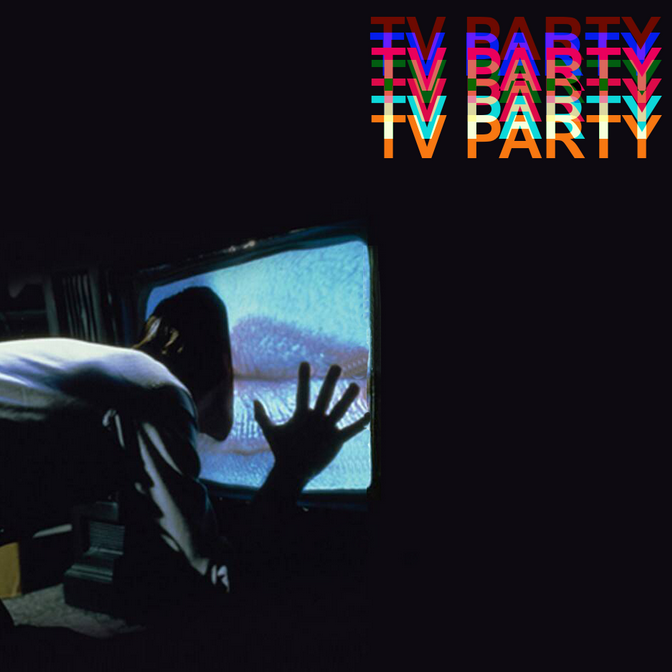 At present, it’s sort of odd to think of a time when Guy Ritchie was a punk auteur to a pretty sizable number of people. Sure, these were the halcyon days, when times were simpler and Ritchie hadn’t yet decided to keep making the same film over and over again, or get into the franchise model (I’ll admit a soft spot for the Sherlock Holmes reboots, but they’re objectively a mess), or make a movie with Madonna. This was the year 2000, and Ritchie released Snatch at the height of his filmmaking powers.

Yes, the editing is about as showy and turn-of-the-millennium as filmmaking gets, but Snatch is ridiculously fun, a crime caper with a sprawling ensemble cast of various tough guys, all centered around Turkish (Jason Statham), a boxing promoter who ends up embroiled in a mess concerning a massive diamond stolen by a gambling-addicted master thief (Benicio Del Toro). The film’s sprawling cast of characters is held together by Ritchie’s inspired screenplay, which offsets all the heavily accented criminal rambling throughout with a wickedly sharp sense of humor. And it doesn’t even let up on the jokes when the bodies start to pile up.

Plus, if I haven’t sold you yet, Brad Pitt offers one of his best performances ever here, as a Gypsy bare-knuckle fighting savant whose marble-mouthed dialect masks a cunning intellect. Even as everybody else in Snatch is plotting to get paid or get out or whatever else suits them best, Pitt’s Mickey is a force of chaotic good amidst the proceedings.

After failing to capture drug kingpin “Frogman” in New York, “Popeye” Doyle (Hackman) follows him to France where miscommunication and a lack of cooperation nearly prove fatal. Whereas the original showcased a groundbreaking car chase, this follow-up captures an exhausting chase-on-foot during its climax, with a most satisfying conclusion.

This spirited adaptation of Lee Child’s popular series, specifically his One Shot entry, finds our titular drifter and former U.S. Army Military Police Corps officer investigating a sniper attack in Pittsburgh, PA after the key suspect requests his services. Both Reacher (Cruise) and his defense attorney (Pike) attempt to unravel the mystery and eventually discover something far more sinister (Herzog).

Look, there’s a wealth of talent behind this film — today’s talent, mind you — which makes this overlooked 2012 crime thriller something of a young relic. Granted, it didn’t help that it premiered a scant two weeks after Sandy Hook, and nobody really wanted to see Tom Cruise run after a sniper, but now that the dust has settled, it’s a good time to revisit some solid performances in an equally solid genre film.

Cruise has to play the uber masculine role rather stoically, but he’s clearly having fun, glowing underneath that grim mug of his as he kicks Jai Courtney’s ass, drives hot rods through tight alleys, and wears sweet jackets around sleazy bars. So, if you’re like me and need a good ol’ Cruise Bruise once in awhile, then here you go.

Few movies have the same timeless cool as Pépé le Moko. In 1937, Julien Duvivier directed this shadowy tale about a criminal, Pépé le Moko (Jean Gabin), who’s on the lamb from the French police—especially the swarthy, mildly corrupt Inspector Slimane (Lucas Gridoux). To escape their clutches, he hides out in the Algerian Casbah, where he chain smokes and seduces just about every dame with a pulse. Eventually, he falls in love with a femme fatale named Gaby, who lures him out of Algiers and towards a tragic demise.

If this sounds like a film noir, that’s because it is. In fact, it predates the term film noir by nearly a decade. But Pépé le Moko is worth watching for more than just its innovative style and generic significance. It’s worth watching because it’s a blast. There are shootouts in alleyways, spurned lovers getting revenge, and endlessly fascinating games of cat-and-mouse played out between almost every character. There’s also one of the most entertaining interrogation scenes you’ll ever see, one where the tortured cries of a dirty snitch are drowned out by a player piano.

But above all else, there’s Jean Gabin, who combined the charm of Cary Grant with the smoldering intensity of Humphrey Bogart. He was the type of guy who could convince you to burglarize a rich heiress and take up smoking all in one afternoon. They just don’t make ‘em like that anymore.

Director Martin Scorsese and screenwriter William Monahan didn’t forget many plot details as they transported 2002’s Infernal Affairs from Hong Kong to Boston for The Departed (Scorsese’s second remake, following Cape Fear), but they were able to get extra oomph out of career-highlight performances from Leonardo DiCaprio, Matt Damon, and Jack Nicholson, among others. DiCaprio and Damon play the psychiatrically troubled undercover cop Billy Costigan Jr. and the clean-cut mole Colin Sullivan, respectively, as Boston police aim to take down the slimy Frank Costello (Nicholson) and the rest of the Irish mob’s Beantown faction. It’s five minutes longer than Goodfellas, but it’s paced faster, and I’m not just talking about Alec Baldwin and Mark Wahlberg’s rapid-fire shit-talking down at the station. –Michael Madden