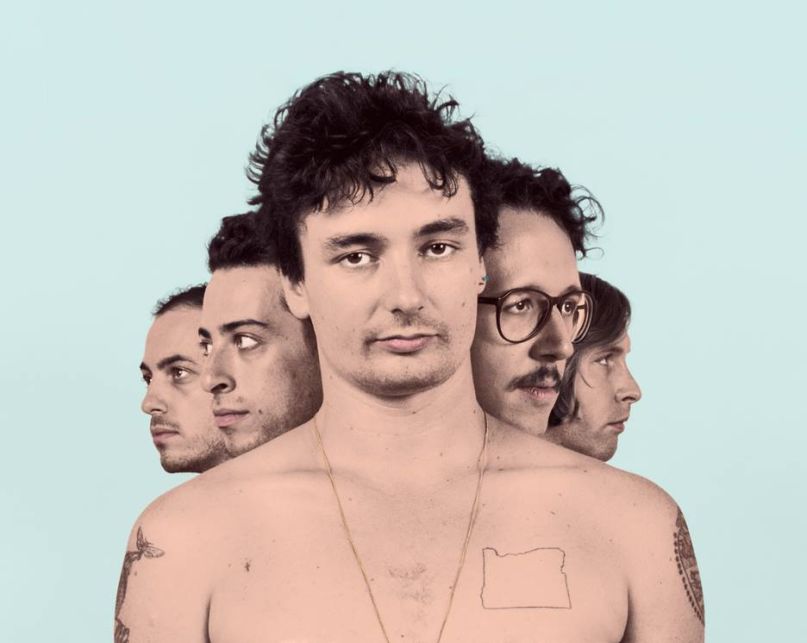 While most graduates spend their time in college studying and taking tests, the five members of Fort Lean used their days to hone a sleek brand of chipper synthpop. The group met while studying at Wesleyan University in Middletown, Conneticut, forming the band after only the first day of classes. Eventually, they’d all move to New York to pursue other musical projects, but reunited just a couple years later. Following the release of two initial EPs, Fort Lean is gearing up to release its debut album, Quiet Day, due out this spring via Ooh La La Records.

The album’s latest single, “I Don’t Mind”, is a lively, guitar-driven romp. Between the fuzzy synthesizer rumbles and shrieking guitar lines, frontman Keenan Mitchell croons with unwavering and intoxicating enthusiasm. The track is pure pop rock excess, complete with a quiet hand clap breakdown and triumphant guitar noodling. Listen in below.