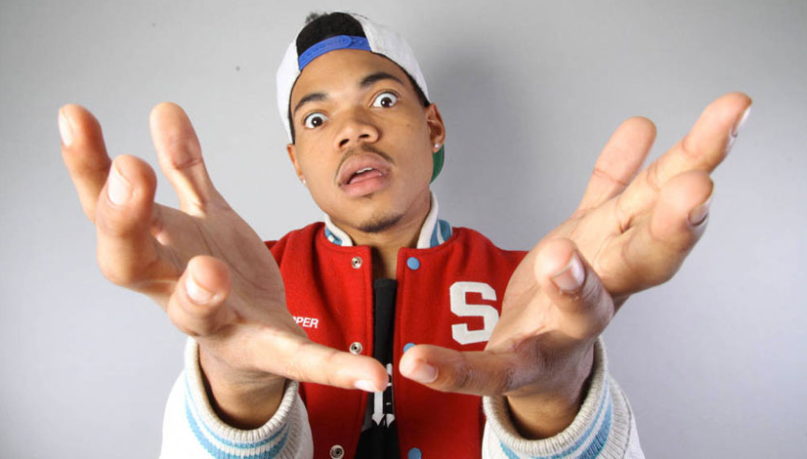 In a new interview with GQ, Chance the Rapper has provided fresh details about his next studio album. The Chicago MC has revealed that Frank Ocean, André 3000, and J. Cole will all appear on the follow-up to 2013’s Acid Rap.

Chance has been working with his band The Social Experiment on a number of projects highlighting different members of the group. Their next release, Surf,  won’t be Chance’s solo record, but will instead focus on trumpet player Nico “Donnie Trumpet” Segal. The hip-hop outfit has reportedly also collaborated with Pharrell, Rick Rubin, and Migos, though it’s unknown if they’ll appear on Surf or later releases.

There’s no word yet on when we might hear Chance’s next full-length, or whether recently revealed singles like “No Better Blues” or “Wonderful Day: Arthur” might appear on the record. (“Sunday Candy” has been confirmed for Surf.) Below, revisit “No Better Blues”.