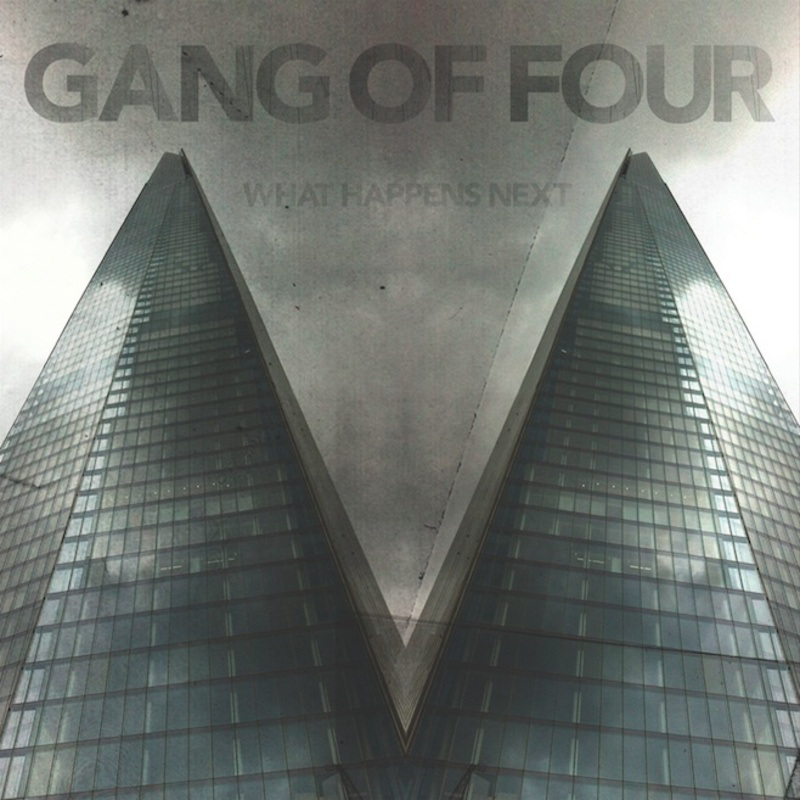 For its upcoming eighth studio album What Happens Next, UK post-punk outfit Gang of Four recruited several guest vocalists: The Big Pink’s Robbie Furze, German singer/actor Herbert Grönemeyer, and The Kills and The Dead Weather’s Alison Mosshart. Specifically, Mosshart sings on two tracks: the lead single “Broken Talk” and “England’s In My Bones”, which you can stream below.

The two collaborative tracks have a lot in common: similarly jagged guitar riffs, slick percussion, and Mosshart’s distinctly Pat Benatar-inspired croon. Yet there’s also an air of reckless abandon and hedonism that abounds in “England’s In My Bones”, infusing the song with a kind of darkly-tinged intensity and sexual charm. Listen in below.

What Happens Next is due out February 24th via Metropolis Records. The album is Gang of Four’s first since the 2012 departure of frontman Jon King, who has since been replaced by former Gaoler’s Daughter member John Sterry. The young singer now leads a lineup that includes bassist Thomas McNeice and the group’s sole original member, singer-guitarist Andy Gill.