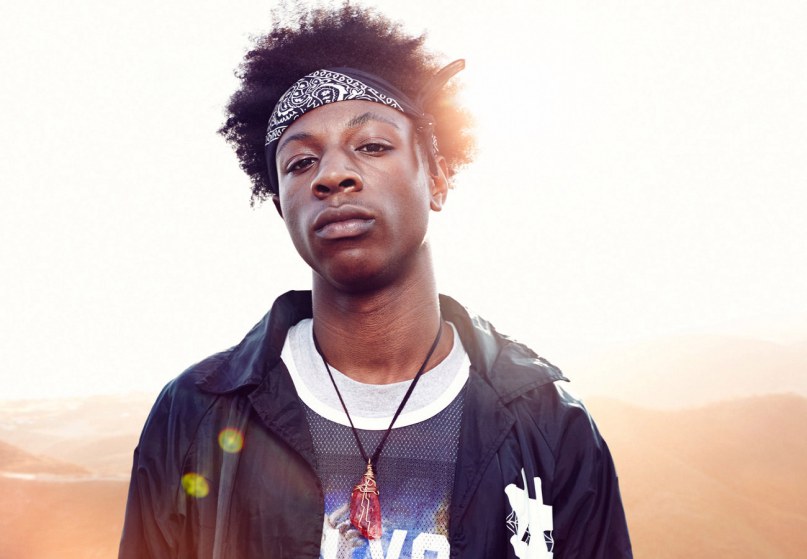 Joey Bada$$ is less than a week away from the release of his major label debut B4.DA.$$. The rising MC has been generous in his previews of the LP, having already shared “Teach Me”, “Curry Chicken”, “Big Dusty”, “Christ Conscious”, and “No. 99”. Today, he’s unveiled his new collaboration with Action Bronson and singer Elle Varner called “Run Up On Ya”, which appears as a bonus track on the album.

Despite both hailing from the Big Apple, Bada$$ and Bronson couldn’t be more different in their approaches. The former weaves together dense wordplay and old-school sensibilities, while the latter continues his shtick of obscure references and wacky jokes (this time, he takes aim at NBA refs). Yet under the banner of Statik Selektah’s production, a vintage-leaning East Coast banger with fresh tweaks of bass and sitar, and the pair’s collaboration seems like a more deeply rooted partnership. Action Bada$$, anyone? Listen in below.

B4.Da.$$ is due out January 20th via Cinematic Music Group/Pro Era.