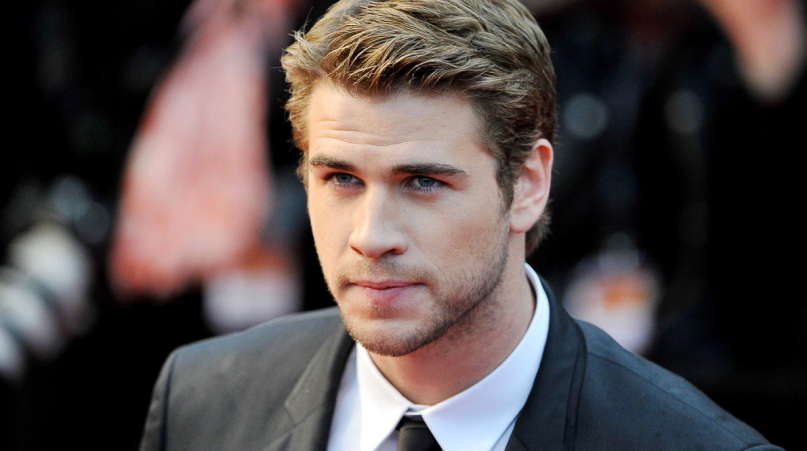 Though Roland Emmerich’s long-in-the-works sequel to 1996’s Independence Day is finally getting off the ground, one big question remains unanswered: Who will replace Will Smith as the film’s leading man?

According to The Wrap, Emmerich has offered the starring role to Hunger Games actor Liam Hemsworth. Michael B. Jordan, who is set to appear in the forthcoming Fantastic Four film, is also up for a role.

Dubbed ID Forever, the film is scheduled to hit theaters on June 24th, 2016. Both Jeff Goldblum (David Levinson) and Bill Pullman (President Thomas J. Whitmore) are expected to reprise their roles in the sequel; however, Emmerich said Smith was too expensive to bring back. He could still appear in a cameo, though.

Emmerich will direct from a script most recently rewritten by Carter Blanchard. Emmerich and Dean Devlin will produce with Harald Kloser.

The original Independence Day opened July 3, 1996 and brought in $817.4 million worldwide. Below, watch the trailer for the sci-fi favorite. “Welcome to Earth.”