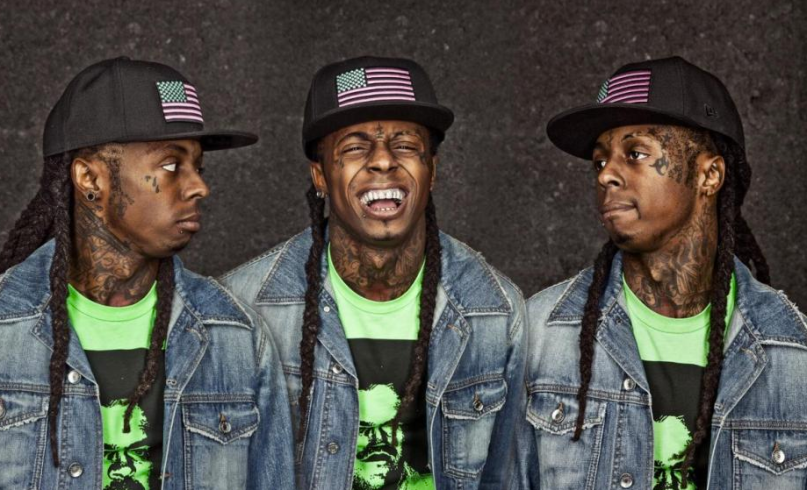 The legal battle between Lil Wayne and Birdman over the delayed release of Tha Carter V is coming to a head. Back in December, Wayne accused Birdman’s Cash Money Records of “stifling his creativity” and stated bluntly that he wanted “off this label and nothing to do with these people.” Now, he’s taking steps to make sure that happens as he’s filed suit against the label.

According to the lawsuit, Wayne says the record company withheld tens of millions of dollars he’s owed for work on Tha Carter V. Specifically, he claims the label still owes him an $8 million advance from when he started recording in December 2013 and another $2 million from when he finished the album. Because he hasn’t been paid, Wayne contends his contract is void and she should be able to walk.

But he’s not stopping there; the suit apparently seeks $51 million (yes, 5-1-million) in total damages. It also seeks to grant Wayne joint copyright ownership over all the Young Money imprint recordings, including those of Drake, Nick Minaj, Tyga, and others. A subsidiary of Cash Money, Wayne founded Young Money in 2005 and is credited for discovering the aforementioned artists.

TMZ adds that Birdman could still be allowed to release Tha Carter V via Cash Money, but only if Wayne is paid the sums he’s after.

Earlier this month, Wayne released his Sorry 4 the Wait 2 mixtape as a filler before Tha Carter V. In his remix of O.T. Genasis’ “CoCo”, Wayne rapped about the beef, saying, “Now I don’t want problems, I just want my money.” Now it appears he’s going for it full force — and then some.