No, Batman vs. Superman won’t be released as two films 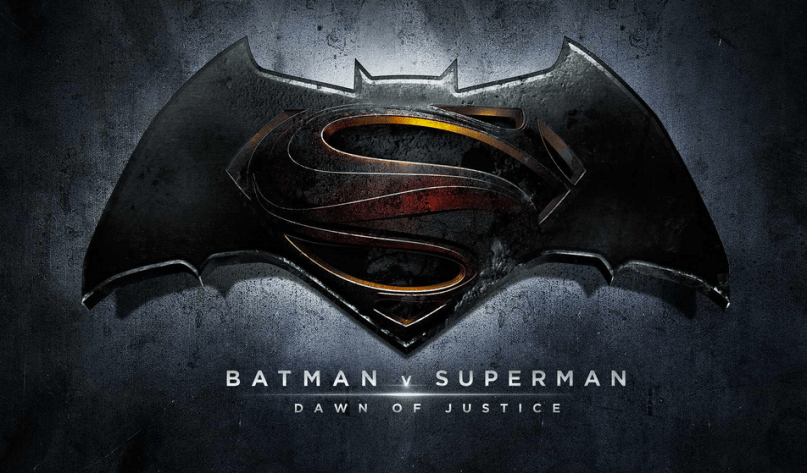 A widely-circulated rumor alleging that the forthcoming Batman vs. Superman film would be released in two parts has been debunked.

During an interview prior to tonight’s Golden Globe Awards, Superman actor Henry Cavill confirmed that Zack Snyder’s highly-anticipated production Batman vs. Superman: Dawn of Justice will be released as one film as originally announced on March 25th, 2016.

The originator of the rumor claimed to have obtained an early copy of the film’s as-yet-unveiled trailer and posted a screen grab of a place card listing a second film entitled Enter the Knight with an October 23rd release date.

The real trailer for Batman vs. Superman: Dawn of Justice is expected to debut next month, attached to the film Jupiter Ascending.