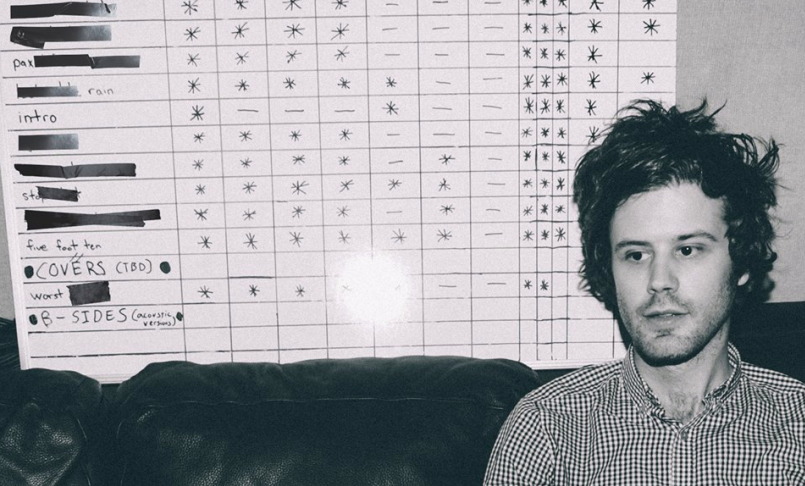 Passion Pit have announced details of their follow-up to 2012’s Gossamer. The new album is entitled Kindred and will arrive in April through Columbia Records.

In anticipation, the band has posted a brief teaser trailer, which you can watch below.

The band has already scheduled several performances in support of the album, specficially in the form of festival appearances. In March, they’ll play New Orleans’ Buku Music + Art Experience and Napa’s BottleRock Festival. Then in May, they’ll hit Big Guava Festival in Tampa and McDowell Mountain Music Festival in Phoenix.