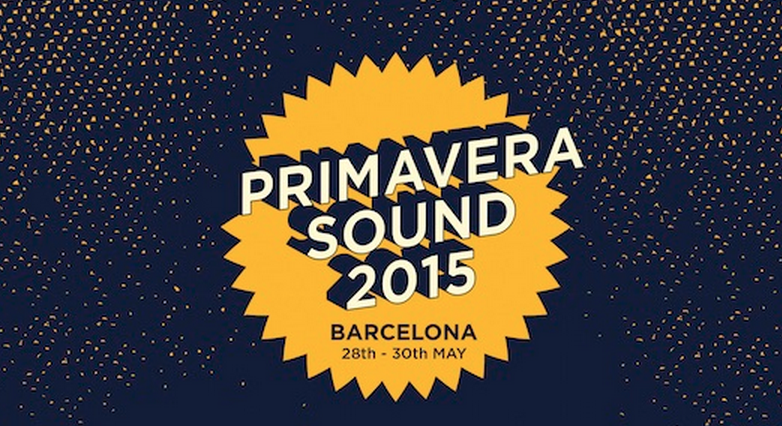 Barcelona’s Primavera Sound has established itself as one of the world’s premiere music festivals thanks in part to its masterful lineups, which are typically filled with rock-solid headliners, highly sought-after reunions, and other left field bookings. This year is no different: The Strokes, The Replacements, Underworld (performing dubnobasswithmyheadman in full), The Black Keys, Sleater-Kinney, Patti Smith (performing Horses in full), and Ride highlight Primavera Sound’s 2015 lineup.

See the full lineup at Festival Outlook and the official lineup poster below.

Now in its 15th year, Primavera Sound 2015 will take place May 25th – 31st in Barcelona, Spain. Tickets are now available for purchase through the festival’s website.