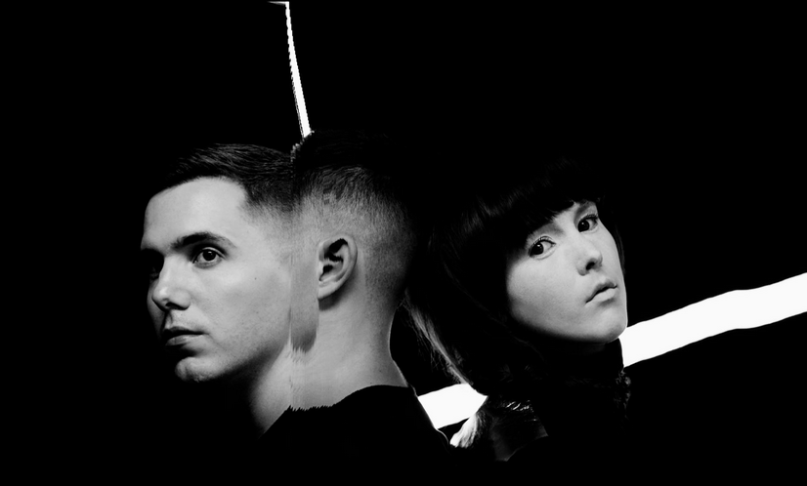 Purity Ring has announced the release of its sophomore album. Entitled Another Eternity, the follow-up to 2012’s smash debut Shrines is due March 3rd via 4AD Records.

Band members Megan James and Corin Roddick self-recorded and produced the record in their birthplace of Edmonton, Alberta. As Shrines was pieced together while the two lived separately in Halifax and Montreal, Another Eternity marks the first time the duo was able to record while in the same room. According to press for the release, that led to an album that explores “gloomy valleys and gleaming peaks in equal measure.” James’ vocals have been pressed to the forefront while Roddick’s “percussive skills and sense of composition have been refined and honed.”

We’ve already heard this fine-tuning on lead single “Push Pull”. The band has accompanied today’s album announcement with another early preview in “Begin Again”. Take a listen below and check out the complete tracklist.