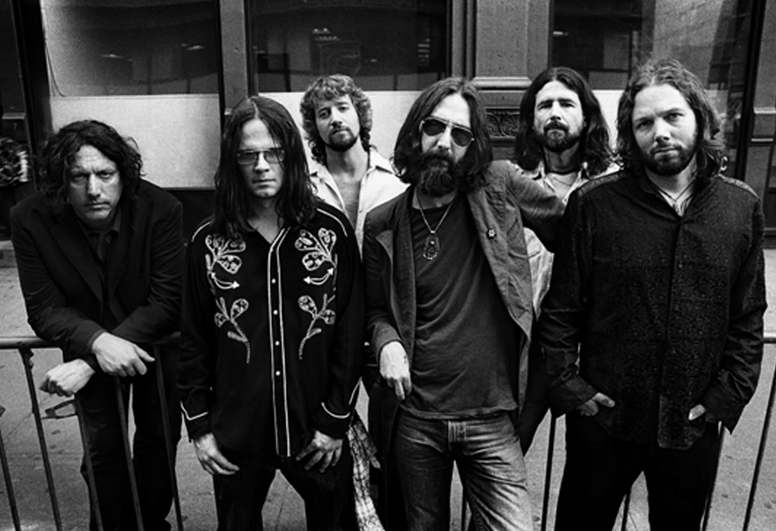 The Black Crowes’ guitarist Rich Robinson has announced that the band has broken up. Two years after ending their last hiatus and a year after playing their final show, the southern rockers split is apparently due to an untenable ultimatum set down by frontman Chris Robinson, Rich’s brother.

“I love my brother and respect his talent,” Rich said in a statement, “but his present demand that I must give up my equal share of the band and that our drummer for 28 years and original partner, Steve Gorman, relinquish 100 percent of his share, reducing him to a salaried employee, is not something I could agree to.”

“I hold my time with the Black Crowes with the utmost respect and sincerest appreciation,” the guitarist wrote. “It is a huge swath of my life’s body of work. I couldn’t be more proud of what we accomplished and deeply moved by the relationships people created and maintained with my music. That alone is the greatest honor of being a musician.”

The band formed in the late ’80s and in 1990 released their first album, Shake Your Money Maker, featuring the hits “Hard to Handle” and “She Talks to Angels”. They released eight other records over the course of their career; their last album of new material was 2009’s Before the Frost…Until the Freeze, with the following year seeing the release of Croweology, an album of acoustic reworkings from their back-catalog. A live album, Wiser for the Time, came out in 2013, and the band had since undertaken a live archive series. There’s no word on if the series will continue after the split.

Fans of the Crowes likely knew this day was coming. Infighting has been a fixture of the band since its inception, and they have two lengthy hiatuses in their history. Gorman told Rolling Stone in 2014 that “The likelihood of us doing anything again is as low as it’s ever been. We could obviously all see things differently in a year, but I’ll be surprised if the Black Crowes do something again. Ever.”

“There are so many people who have helped and supported us along the way,” Robinson concluded in his statement. “I want to give a heartfelt thank you to all of our fans, our friends behind the scenes, and to everyone who was a part of the Black Crowes.”

Chris Robinson has yet to comment on the band’s apparent demise. Below, revisit one of the band’s most famous tracks, their rendition of Otis Redding’s “Hard to Handle”, as performed on Letterman.