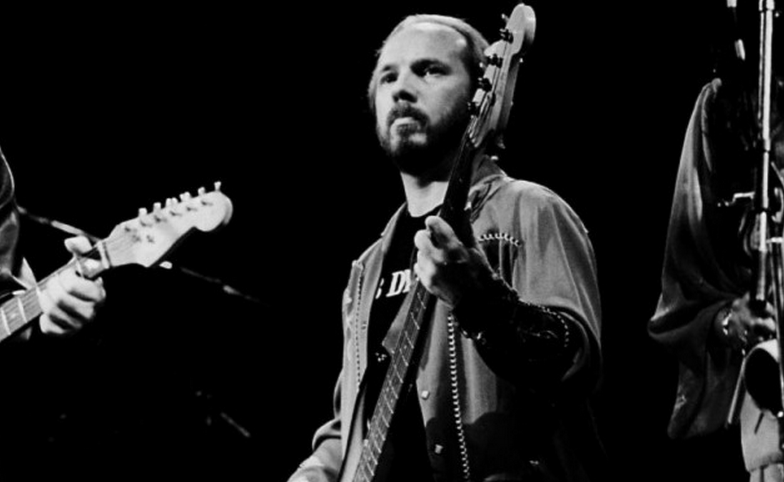 Bassist Tim Drummond, who over his five-decade career performed alongside Neil Young, Bob Dylan, and Crosby Stills & Nash, has died at the age of 75.

Drummond first worked with Young on his 1972 opus Harvest and contributed to every one of the songwriter’s studio albums through 1980’s Hawks & Doves, and later reunited with Young on 1992’s Harvest Moon.

Following his tenure with Young in the 1980s, Drummond played bass for Dylan during the entire run of his “gospel trilogy” and also co-wrote the title track to Dylan’s 1980 album, Saved.

Tragically, this is the second of Young’s longtime bassists to pass away in the last three months. Rick Rosas, who worked with Young from 1988 to 2009, died in November.