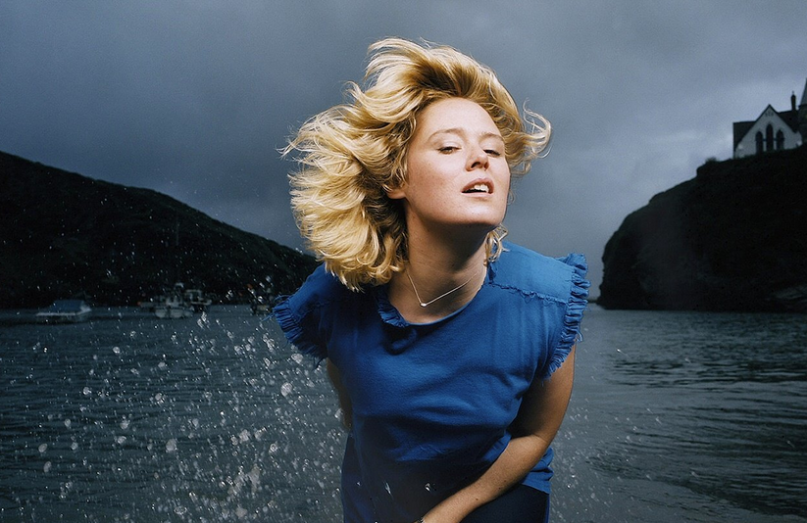 Róisín Murphy has announced plans for a new album and live show to boot. The Irish singer-songwriter and producer shared the news on Twitter, writing, “I’m back. Album coming. If you want news of live dates and the release first, sign up over at roisinmurphyofficial.com.”

Murphy’s last album, Overpowered, was released in 2007. Since then, her musical output has been limited to a handful of collaborations with David Byrne and Fatboy Slim (“Don’t You Agree?”), Crookers (“Royal T” and “Hold Up Your Hand”), and Hot Natured (“Alternate State”). Last year, however, she released a new Italian-language mini-album, Mi Senti, which featured her singing popular Italian songs.