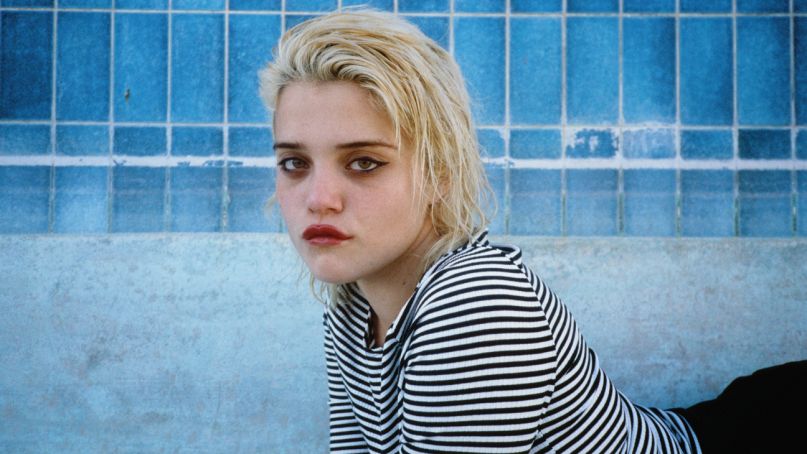 In addition to being a pop singer and model, Sky Ferreira has dabbled in acting over the years. The singer’s filmography includes roles in the indie drama Putty Hill and horror-thriller The Green Inferno. Now, she’s been cast in an upcoming film starring Kevin Spacey and Michael Shannon.

Not to be confused with the seriously underrated 2008 film Frost/Nixon, Elvis & Nixon depicts the December 1970 meeting between Elvis Presley (Shannon) and President Richard Nixon (Spacey) during which The King sought appointment as a “Federal Agent-at-Large” with the Bureau of Narcotics and Dangerous Drugs. Yes, that summit actually happened after Presley handwrote Nixon a six-page letter expressing support of his administration. (It’s worth further research if only for the amazing press photos.)

Ferreira will play the girlfriend of Elvis’ right hand man Jerry Schilling, portrayed by Alex Pettyfer. Also set to appear in the film are Jackass star Johnny Knoxville as head of security for the Memphis mafia, Colin Hanks as chief Nixon aide Egil Koch, and Evan Peters. The film is being directed by Liza Johnson (Return, Hateship Loveship) from a screenplay written by Joey and Hanala Sagal (The Chase). Cassian Elwes and Holly Wiersma (Dallas Buyers Club, The Butler) will produce.

According to IMDB, filming began earlier this month in Atlanta. Below, check out Ferreria’s Instagram post revealing the news.