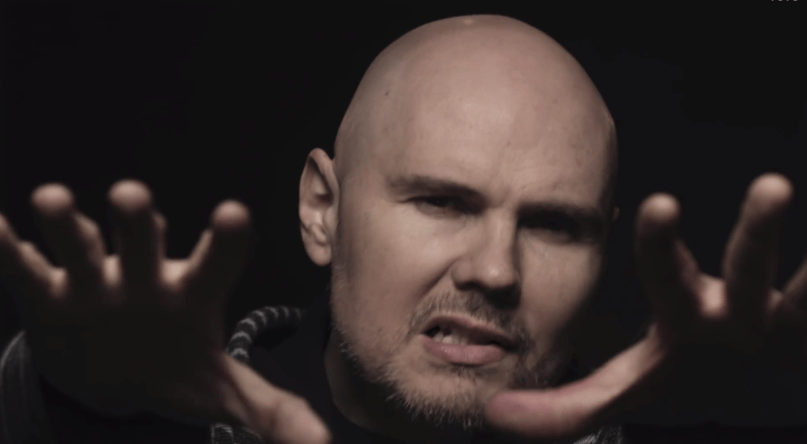 Smashing Pumpkins have premiered a video for “Being Beige”, the first single off their recently released LP Monuments to an Elegy. It features Billy Corgan in a hoodie, Jeff Schroeder playing guitar by his lonesome, pretty landscapes, and what appears to be incestuous twins literally burning with desire. Watch the NSFW video below.

In related news, Smashing Pumpkins will release the follow-up to Monuments to an Elegy entitled Day for Night later this year. Naturally, it’s on our list of the year’s most anticipated albums.