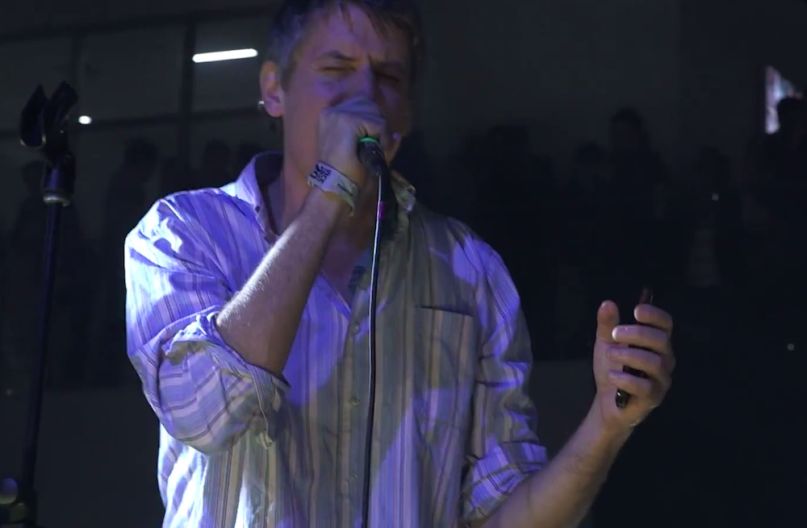 Now, more footage from the epic soirée has surfaced. Among the highlights is Stephen Malkmus’ “cover” of The Black Crowes’ “Remedy”, in which he technically just reads lyrics off his phone. There’s also another Cocker performance, as the Pulp frontman takes a crack at Sham 69’s spirited “If the Kids are United”. Looks like an uber fun shindig all around and nothing at all like my C-list karaoke sessions at Sing Sing! Watch both performance clips below.

Jarvis Cocker covers Sham 69’s “If the Kids are United”: