The legendary actor was all over the place during this three-film stretch.

by Adriane Neuenschwander and Leah Pickett 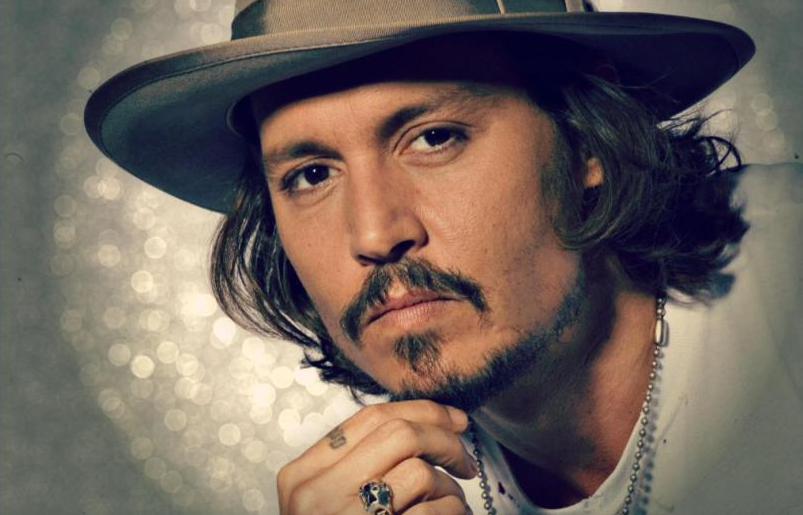 Strange Arcs is a new feature in which our film staff explore the unlikely, unusual, and downright bizarre career arcs of some of our favorite film industry mainstays.

Johnny Depp has had an eclectic career, to say the least. He’s been wowing and confusing audiences for just over three decades now, popping up in every genre from horror films (Nightmare on Elm Street) to animated westerns (Rango) to comedies like his newest release, Mordecai. In addition to the genre-hopping, his career has also been defined by an oddball mix of high and low art. He manages to successfully churn out box-office bait like Pirates of the Caribbean and The Tourist alongside smaller indie films such as Jim Jarmusch’s Dead Man and Terry Gilliam’s Fear and Loathing in Las Vegas. And, of course, there are all the cult hits with long-time collaborator Tim Burton, who, at his best, creates worlds that allow Depp to disappear into character, to become an outsider, to camouflage those matinee-idol good looks and let his freak flag fly.

To honor Mr. Depp’s bizarre cinematic journey, Consequence of Sound has decided to explore one of his strangest career arcs. These three consecutive roles in his filmography highlight just a few of the actor’s unexpected choices and unique characterizations. They showcase his versatility as a performer and his exceptional ability to walk that delicate line separating realism from absurdism. If this arc proves anything, it’s that you just can’t pin ol’ Johnny down.