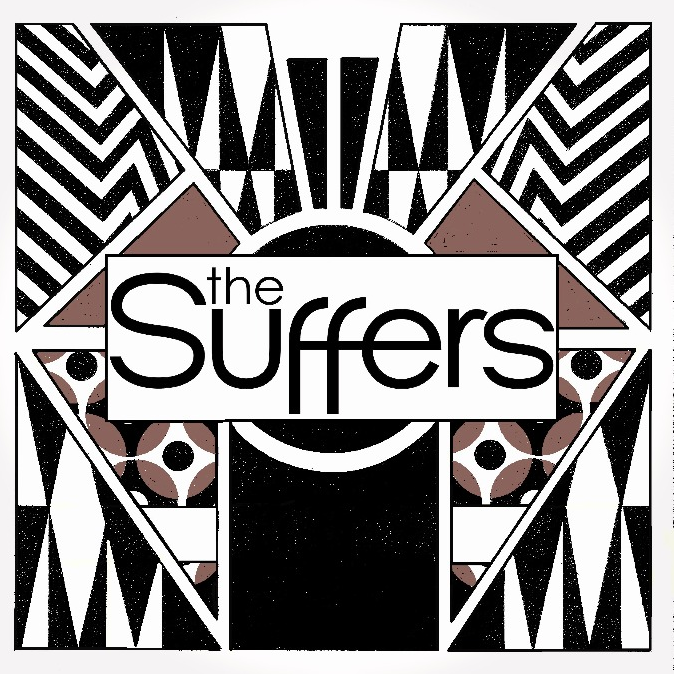 In 2011, Houston-based bassist Adam Castaneda and vocalist/keyboardist Pat Kelly set about building what would become The Suffers. They wanted a band with enough musical firepower to make real their dreams of an explosive, neo-soul sound. To that extent, they recruited a 10-piece outfit of talented local musicians, expertly fronted by the captivating vocals of Kam Franklin.

In the three years since, they’ve won several local and national awards and logged appearances at Voodoo Music + Arts Festival, South by Southwest, and Houston’s Free Press Summer Festival. And all this before releasing a single record. On January 20th, The Suffers are set to bring their jazzy stylings to wax with their debut EP Make Some Room. It’s streaming in full below.

The title track kicks things off by highlighting Franklin’s soaring vocals — like Chaka Khan’s with a slightly raspy tinge — backed by a smooth stroll from her band. Elsewhere, there’s the slow swaying swoon of “Stay” and the funky run of standout “Gwan”. It all comes together in the hyper-sexual seduction of “Giver”, a seven-minute jam that’s full of slow-pulled horns and percussion that crawls up your back like a lover’s fingers.

Check out The Suffers’ recently announced tour dates, which include an appearance at Gulf Shores’ Hangout Music Festival.