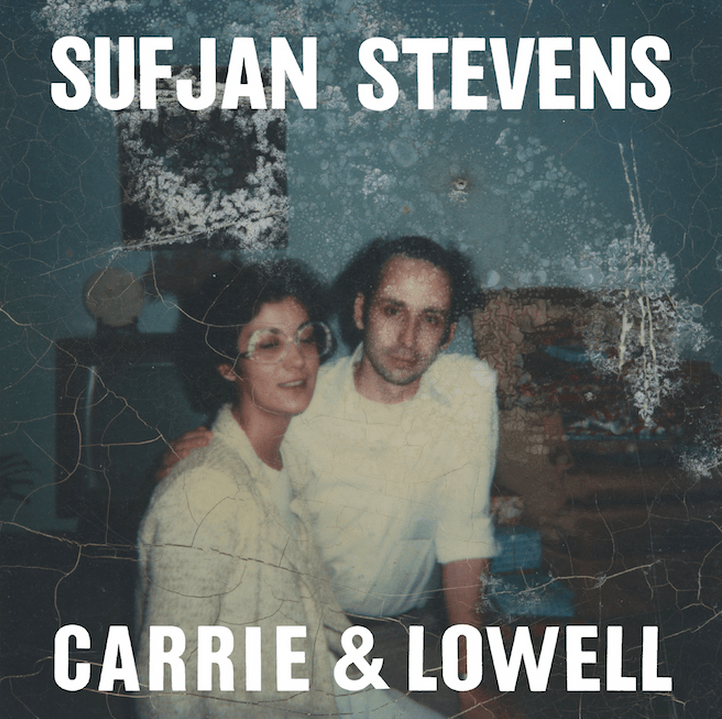 If you’re wondering what Sufjan Stevens has been up to, here’s your answer: The acclaimed songwriter and composer will return on March 31st with his first new album in five years, Carrie & Lowell.

Spanning 12 tracks, the album will see Stevens returning to his “folk roots,” according to a press release. The title is named after his mother and stepfather and, as such, themes include “life and death, love and loss, and the artist’s struggle to make sense of the beauty and ugliness of love.”

Check out the album’s trailer and tracklist below.

In related news, Stevens has contributed original music to a new documentary about the Pendleton Round-Up, an annual rodeo that takes place in Pendleton, Oregon. The film will screen at the Brooklyn Academy of Music from January 20th-25th and Stevens will be on hand to provide the live score. Watch a trailer for that project below.