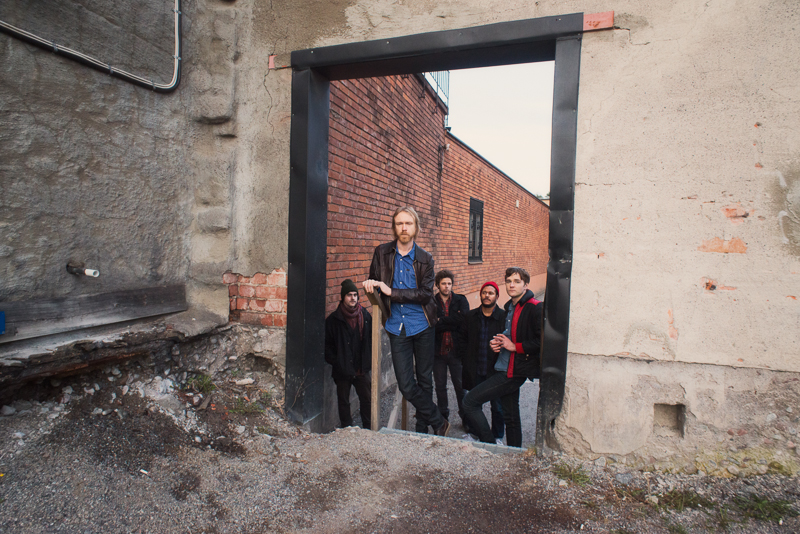 Sweden’s The Amazing have proven to be experts at making grandiose, soaring, and orchestral guitar-based arrangements. In anticipation of their upcoming third studio album Picture You, due out February 17th, the band has already showcased the title track and “The Headless Boy”. Today, they’ve unveiled another preview with “Safe Island”.

“Safe Island” effectively splits the difference between the sprawling runtime of “Picture You” and the pastoral atmospherics of “The Headless Boy”. While it features powerfully ambling and ambitious electric guitars, its most beautiful moments lie in the soothing vocals and cascading melodies. Listen in below.