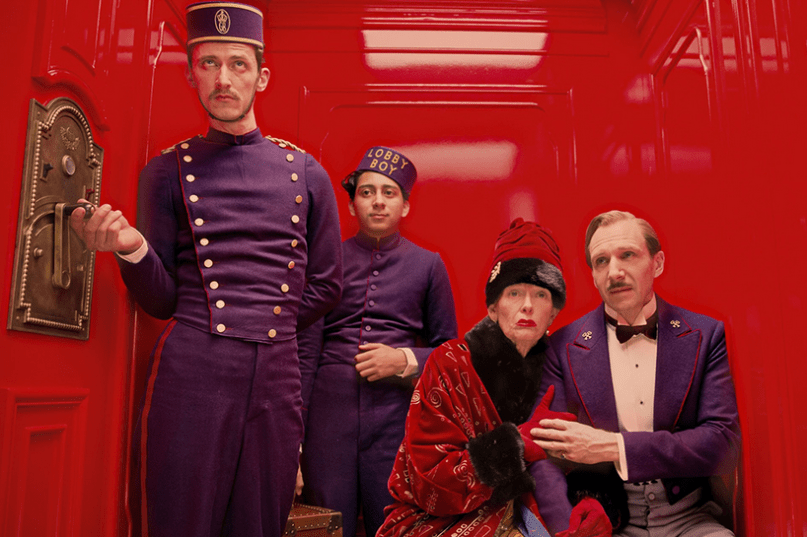 On the back of nine Oscar nominations each, The Grand Budapest Hotel and Birdman will both see an increased presence in theaters.

Wes Anderson’s Hotel is being re-released by Searchlight in 17 cities, including Los Angeles, San Francisco, New York, Boston, Philadelphia, Chicago, Denver, Houston, Washington DC, Dallas, and Seattle. The film has been available on DVD since June and has already started airing on HBO. The film opened to record-breaking takes on March 7th, 2014, just a few weeks after that year’s Oscars. It earned over $200,000 per theater, giving it the highest-grossing limited live-action debut of all time. Full of his trademark quirk and dramedy, the movie is also Anderson’s highest-grossing to date, having earned $59.1 million domestically and $174.6 million worldwide.

Birdman, meanwhile, expanded to 450 theaters over the weekend and has another 900 lined up for January 23rd. Alejandro González Iñárritu’s Michael Keaton-starring film opened in just four theaters on October 17th last year, but has since found its way to over 800 and a $26.7 million domestic gross.

Both pictures are up for Best Director, Best Picture, Best Cinematography, and Best Original Screenplay at this year’s Academy Awards. Keaton earned his first Oscar nomination for his role as Birdman‘s Riggan, and his co-stars Edward Norton and Emma Stone are also up for Supporting Actor and Actress awards.