A reboot of Shaft is in the works 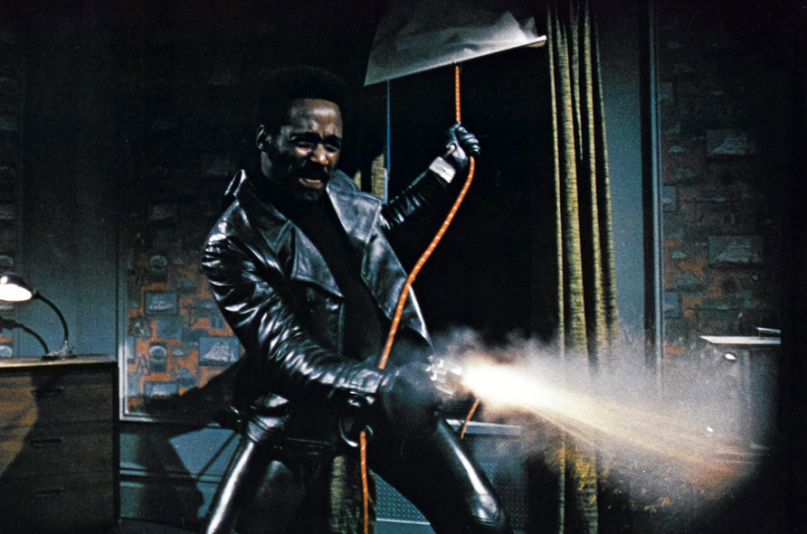 Based on the novel by Ernest Tidyman, MGM released the original Shaft in 1971 with Richard Roundtree in the titular role and Gordon Parks behind the lens. The pair returned for both sequels, Shaft’s Big Score and Shaft in Africa. Samuel L. Jackson starred as the nephew of Roundtree’s John Shaft in director John Singleton’s 2000 reboot at Paramount.

The original films are classics of the blaxploitation genre, with Shaft being preserved in the US National Film Registry. Below, revisit Issac Hayes’ Academy Award winning song from the film, “Theme from Shaft”.