A Place to Bury Strangers – Transfixiation 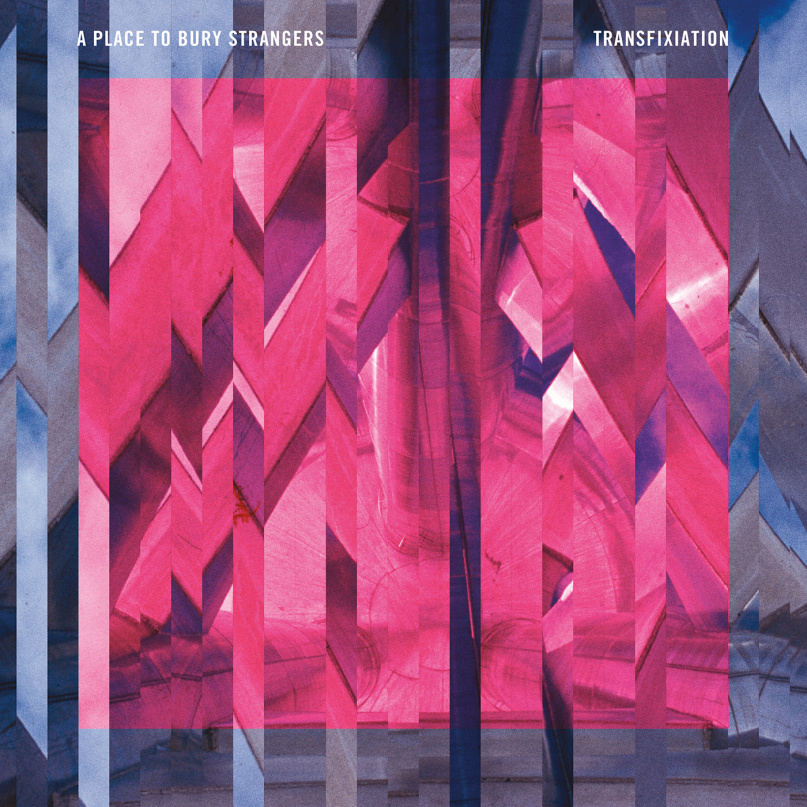 As humans, we feel multidimensionally. Our emotions are almost never simple, linear, or easy to sum up in a few words. So, as listeners, it’s instinctual for us to gravitate towards music that captures our messy kaleidoscope of sentiments — something that has the capacity to make us feel more alive than we already are.

If that’s the measuring stick for the success of music on the whole, then Transfixiation, the fourth album from noise rock band A Place to Bury Strangers, is not worth your time. It’s not a bad or poorly constructed release by any means, but it is emotionally monotonous, the sound of three incredibly angry dudes spewing their grievances about the world while impassably dense guitar distortion splashes around them.

On a more conceptually multifaceted album, some of these songs would undoubtedly work well, such as the driving, punk-fueled “We’ve Come So Far” with its “Frankie Teardrop” baseline, and the ominous, post-punk “Now It’s Over”, where the unrelenting feedback eases up for a few moments. But because these album highlights aren’t punctuated by any contrasting sentiment or flashes of something else beyond the constant blustering rage, they’re never given the chance to shine.

A Place to Bury Strangers’ music wasn’t always this one-dimensional. The band’s self-titled 2007 debut melded the noisy pop euphoria of The Jesus and Mary Chain with My Bloody Valentine’s timeless shoegaze swirl. There was dissonance aplenty, but things were balanced out by an underlying sweetness.

On Transfixiation, A Place to Bury Strangers seems more keen on channeling Swans than anything, which would explain the origin of “Deeper” — a horrendous Michael Gira pastiche of industrial din and satanic ramblings (“If you ride with me/ You’re gonna burn”) — and why it lingers on for over six minutes. But it’d only take 30 seconds for you to catch his drift.