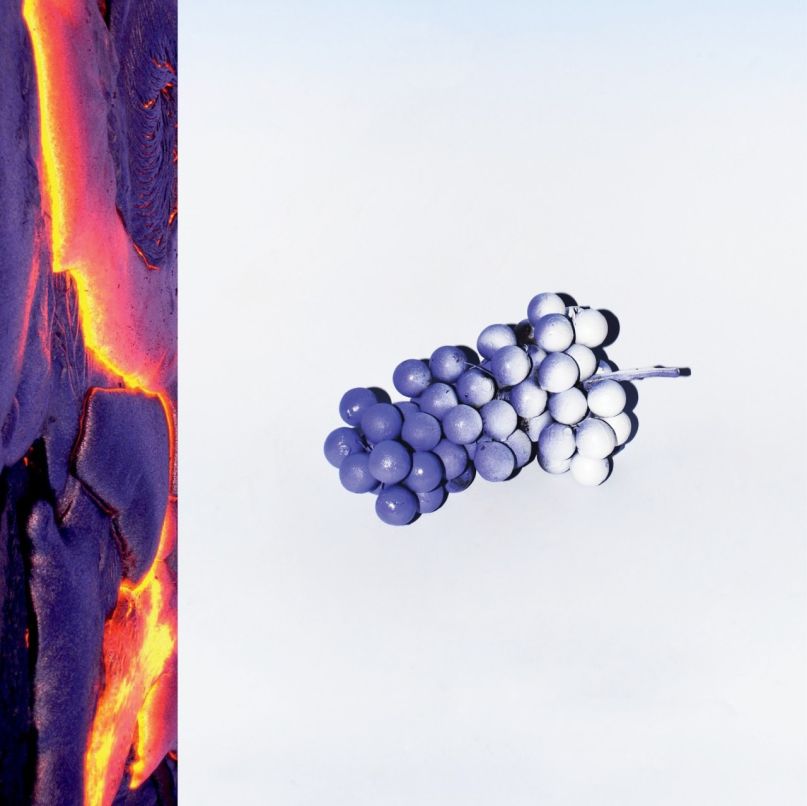 Hot Sugar, aka Nick Koenig, has quietly been at the forefront of experimentation in electronic music with what he calls “associative music.” In layman’s terms, that’s finding the music in everyday noises, like raindrops on a window or the clang of hanging up a pay phone. His manipulation of the sounds that others view as commonplace and without value has set him apart from his peers, helping him carve a niche that he’s grown into impressively.

His debut LP, God’s Hand, is by far the most complete and complex Hot Sugar project to date. Having collaborated with The Roots and contributed music to Comedy Central’s Broad City, Koenig has a track record of working with great people on great things, but it’s when he’s left to his own devices that he truly shines. God’s Hand is nuanced and subtle in ways that past works like Moon Money and MiDi Murder weren’t. Koenig clearly knows where he stands within his genre, and he has a strong grasp on the associative music technique. In a recent interview with Noisey, he talked about how associative music is not the ability to sample “pretty much anything,” but the actual skill to sample anything and everything. He proves that by sampling webcam videos of fans popping bubblegum bubbles and smashing cans on their heads, making beautiful music from “people doing nothing and being bored.”

There are moments of pure brilliance on God’s Hand, like opening track “Trauma”, which conjures imagery of a waterfall in an icy cave with its shimmering synth work and dripping clicks. Calling his music situational isn’t usually quite right, but Hot Sugar makes music that fits scenes. There are songs on this album that specifically evoke looking at the stars while waiting at a train platform (“Sinkies”), getting stoned and watching Nosferatu (“The Child They Left Behind”), and staring in a melancholic daze at falling snow (“…And the Walls Came Tumbling Down”).

Koenig makes music that feels both lived in and ready to fit new experiences. Using sounds from everyday life separates Hot Sugar from most music, and creates something much grander to adventure through, combining the world we know with the possibilities we don’t have a handle on just yet.

Essential Tracks: “Trauma”, “Sinkies”, and “…And the Walls Came Tumbling Down”