The Amazing – Picture You 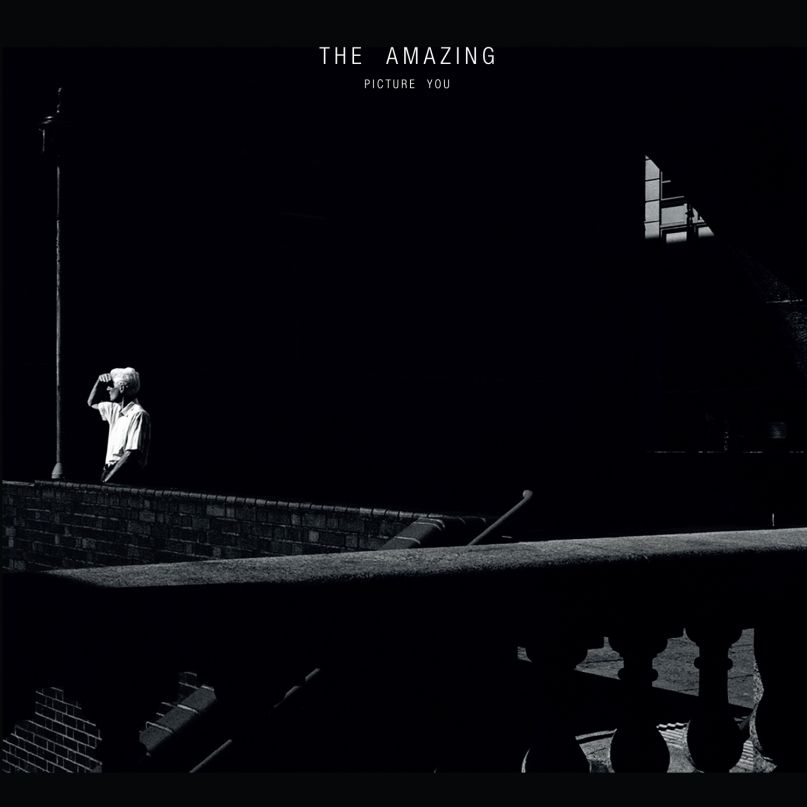 On Picture You, The Amazing incorporates traces of psychedelic rock, ’60s pop, and even twee, mostly in the soft-spoken, accented vocals of lead singer Christoffer Gunrup. If that all sounds like chaos, it isn’t. The Amazing has a plan, and they’re rewarded for following it to its furthest conclusion.

Almost every track on the band’s third album finds itself on the far side of the five-minute mark, and that’s because no one in The Amazing is in any kind of rush. Their ability to combine all of the aforementioned disparate elements not only into one album but into one song is jaw-dropping.

Even though Gunrup rejects terms like “prog” for his band’s work, that doesn’t mean they don’t apply. The seven-and-a-half-minute “Fryshusfunk” screeches over from hazy summer nap music into something much more complex and challenging in a moment of disruption that’s unparalleled throughout the rest of Picture You. The song is as easy to slip into as a dream, but once you’re inside it’s nearly impossible to extract yourself.

The nine-minute title track forms the record’s gooey center, shimmering and changing shape from an airy hymn to lush, free-form instrumentation. The song’s ethereal qualities belie its muscle; about halfway in, the tone shifts to a faster pace, propelled by a swift, driving beat. It’s a song that unfolds as it goes, demanding that you spend more time with it only because it’s a hard piece of music to map after only a few listens.

The languid, easy “Circles” and “Safe Island”, the former sliding into the latter, create a kind of tropical hurricane eye in the album’s first half, invoking a high-energy euphoria that could just as easily wash over listeners or whip them into a frenzy. This is big music, meant to be played over a quality sound system or, even better, live; tinny laptop speakers can’t possibly do it justice.

Maybe due to the nature of its formation — the band’s lineup features members of Swedish-language bands Dungen and Granada — the band has never struggled to define its sound like other nascent bands do. It sprung forth fully formed, like Athena from Zeus’ forehead: powerful, lovely, hard to wrap your mind around sometimes, but all the more intriguing because of it.