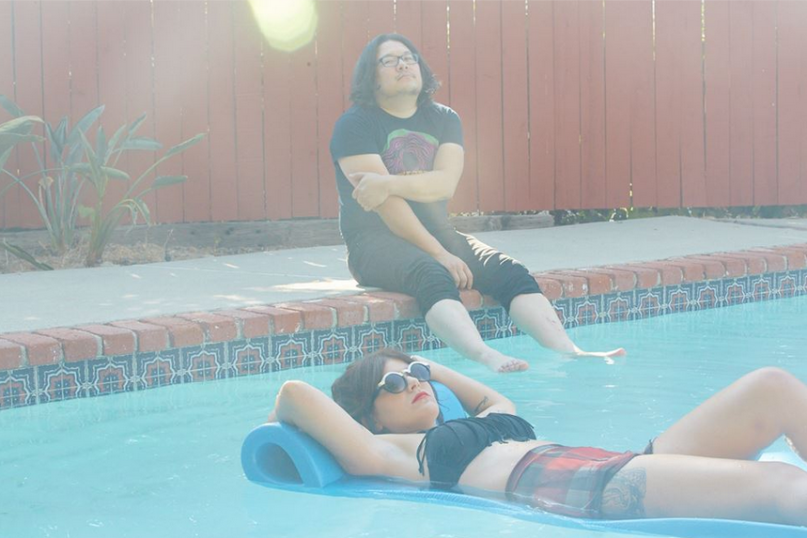 LA’s indie surf pop duo Best Coast has announced the full-length follow-up to its 2012 LP The Only Place. Genre-appropriately titled California Nights, the new record is due out May 5th via Harvest. Below, check out an album teaser featuring a preview of the title track.

The band has a small handful of dates mapped out ahead of the release, including a just-announced show tomorrow at LA’s The Echo. They’re also scheduled for South by Southwest, Shaky Knees, and Noise Pop.