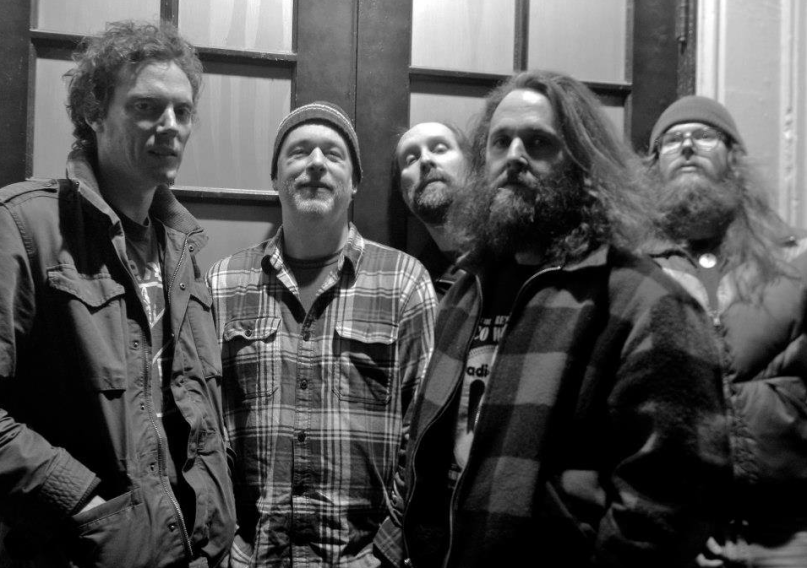 Built to Spill has announced its first new album in nearly six years. Entitled Untethered Moon, the follow-up to 2009’s There Is No Enemy is slated to arrive in April.

Below, watch footage of band debuting the track titled “Living Zoo” in concert.

The Boise rockers already have a string of tour dates mapped out during the anticipated month of release, including spots at Coachella and Shaky Knees Festival.