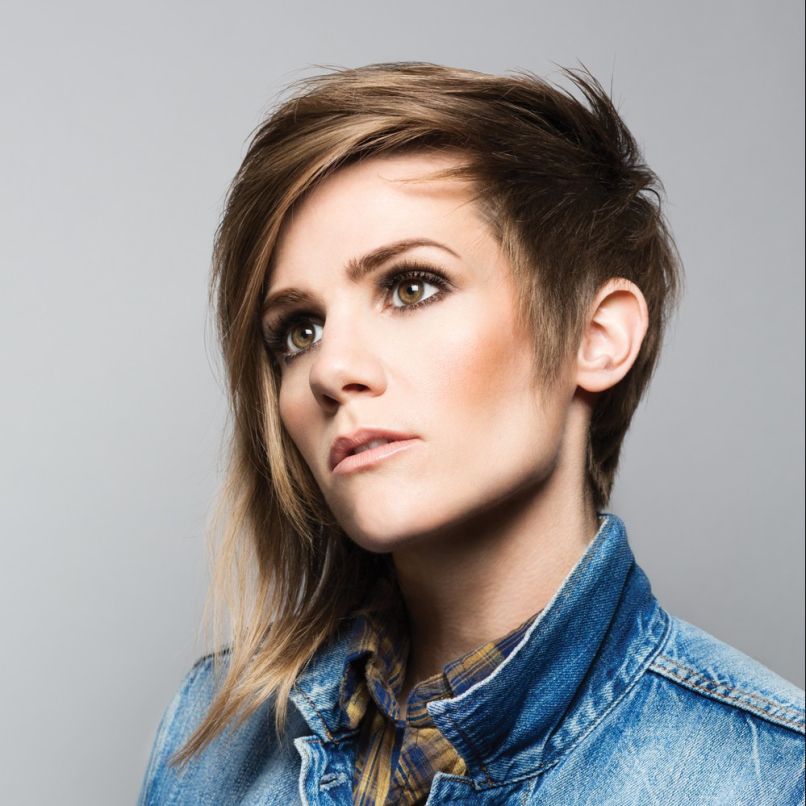 During the extensive chat, Esposito discussed the first time she realized she was gay, her career as an openly lesbian comic in an industry dominated by straight men, and the responsibilities she feels as a visibly queer entertainer. Catch the full episode here.

To accompany her appearance on the podcast, Esposito has published seven minutes of new material from her standup routine, in which she jokes about making babies and getting periods. Watch it below.