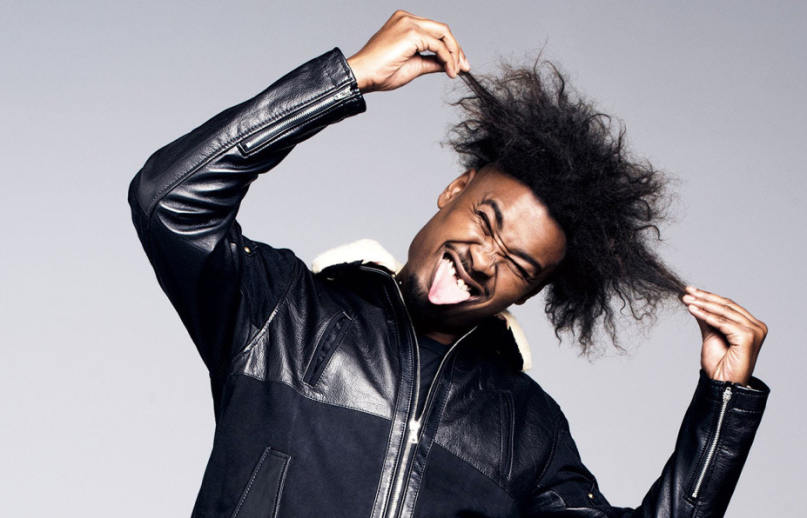 One of ABC’s mid-season titles, Fresh Off the Boat is based on the memoir by celebrity chef Eddie Huang. In both the book and the series, hip-hop plays a prominent role, as Huang heavily identified with the culture while coming of age as the son of Taiwanese immigrants in mid-’80s America.

Appropriately, Huang has enlisted his longtime friend Danny Brown to compose the show’s theme. The song blends both old-school rap intensity and strands of traditional Asian music, perfectly mirroring the show’s exploration of cultural fusion and dichotomy. Take a listen below.

Fresh Off the Boat airs Wednesdays on ABC at 8 p.m. local time.

Brown also appeared on an episode of Huang’s VICE series, also called “Fresh Off the Boat”. Watch it here.