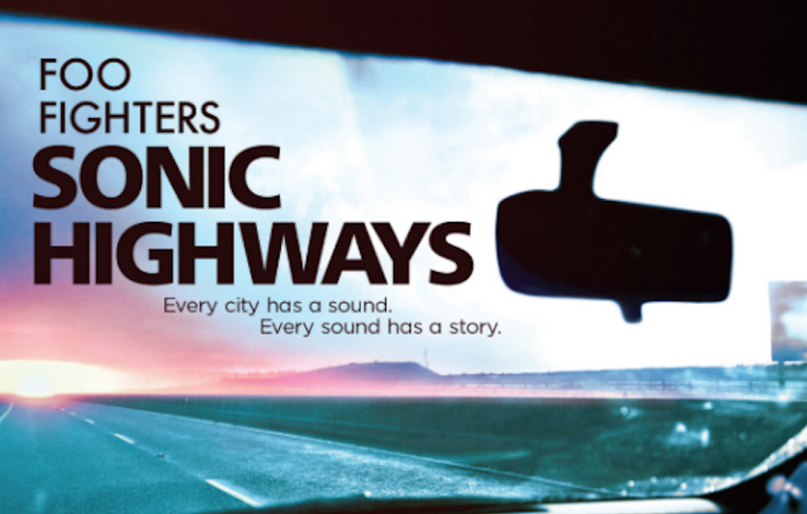 HBO has announced the home release of Foo Fighters’ docuseries Sonic Highways. It will be available on DVD, Blu-ray, and digitally beginning April 9th.

Originally premiering on HBO beginning on October 17th, the series follows the band as they travel to different cities across the country to record their latest album of the same name. For the home release, each of the eight episodes will feature additional bonus footage not shown on TV. There are also extended interviews with the likes of President Barack Obama, Dan Auerbach of the Black Keys, Chuck D of Public Enemy, Billy Gibbons of ZZ Top, Ian Mackaye of Fugazi and Minor Threat, Dolly Parton, Joe Walsh, and others.

Pre-orders go live March 9th at the Foo Fighters website and iTunes. DRM-free digital files can also be bought directly from the band at buy.foofighters.com. Below, watch a trailer for the series.