by Dan Caffrey and CoS Staff 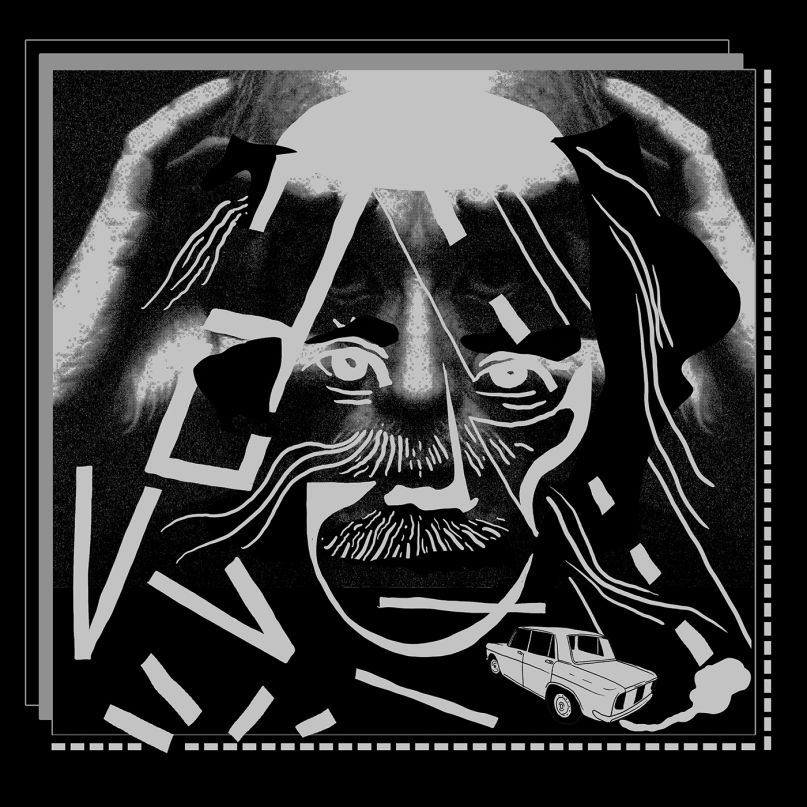 Welcome to Producer’s Chair, a new mini-column in which Editor-in-Chief Michael Roffman offers his own career advice to artists and various figures in the film and music industry. In this installment, Senior Staff Writer Dan Caffrey has assembled a crew of writers to conceptualize John Carpenter’s debut album, Lost Themes, into nine films from the veteran director.

When I heard that John Carpenter’s first studio album was called Lost Themes, I of course assumed it was made up of older film scores that got scrapped for one reason or another. But the director/composer soon revealed the record is meant to “score the movies in your head.” In light of that quote, we couldn’t resist plotting out the images, stories, and actors that come to our minds when listening to Lost Themes.

Nine of CoS’ finest took one song apiece and built an imaginary movie around it, including a release year (many of these are decidedly retro), plot synopsis, casting breakdown, and key musical moment, where they describe how a specific section of the song gets used in a memorable scene. Keep in mind that these are made-up Carpenter films, so expect lots of atmosphere, lots of genre-bending, and lots of monsters. And who knows? Maybe you’ll one day see some of these at a theater near you.