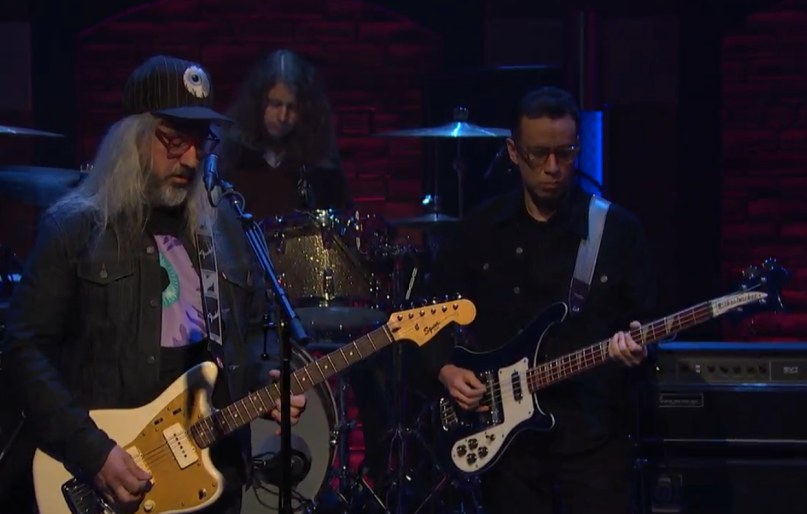 J. Mascis and Fred Armisen are longtime compatriots: They once covered TLC together, and Mascis has sat in with Armisen’s 8G Band on Late Night with Seth Meyers. Armisen also stars in Mascis’ recent video for “Every Morning”. Last night, they joined forces once again as the Dinosaur Jr. frontman served as musical guest for Seth Meyers. Together, they performed “Every Morning” for TV and a cover of Mazzy Star’s “Fade Into You” as a web exclusive. Replay both performances below.

Sub Pop Records is releasing Mascis’ cover of “Fade Into You” as a new single on February 13th. “Every Morning” appears on Mascis’ latest album Tied to a Star.