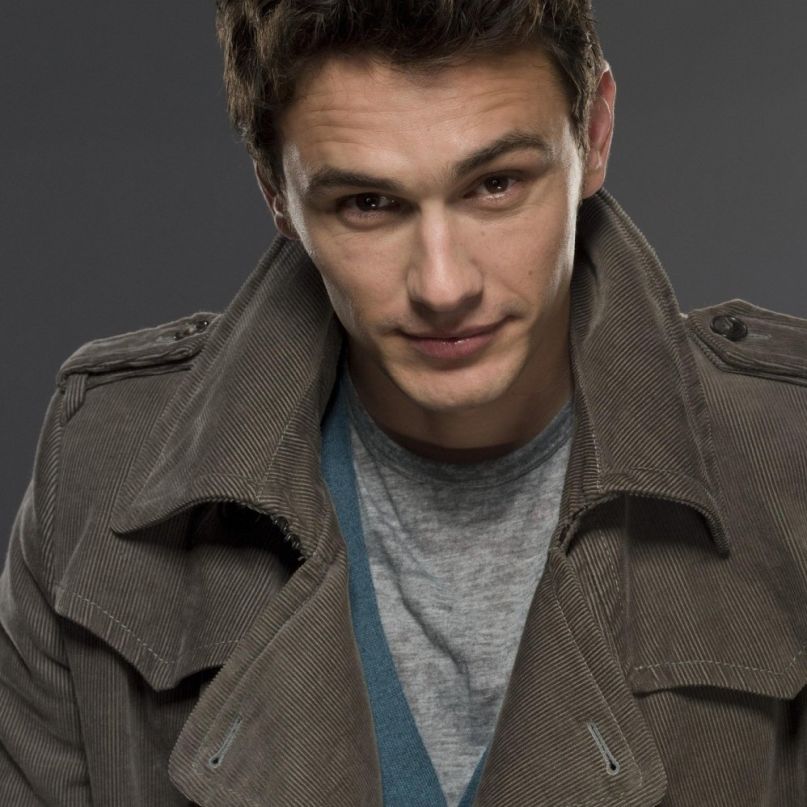 For his latest feat, James Franco will travel back in time. The Academy Award nominee and Golden Globe winner has signed on to play the lead in Hulu’s nine-hour mini-series adaptation of Stephen King’s brilliant 2011 novel, 11/22/63.

The story follows Jake Epping, a high-school English teacher, who is shown a mysterious door that will take him into the past, specifically September 9, 1958. What starts out as a simple adventure to change a friend’s sordid life quickly turns into an extended mission to prevent the assassination of President John F. Kennedy.

“If I ever wrote a book that cries out for long-form, event-TV programming, ‘11/22/63’ is it,” King explained when the project was initially announced last fall. “I’m excited that it’s going to happen, and am looking forward to working with J.J. Abrams and the whole Bad Robot team.”

Franco will also serve as producer alongside executive producers, King, Abrams, and writer Bridget Carpenter. Currently, there is no director in place, though if we’re to suggest some names, perhaps ol’ Frank Darabont (The Shawshank Redemption, The Green Mile) or David Gordon Green (Pineapple Express, Joe) might be interested? Stay tuned.

In the meantime, step into 2012 with this dusty editorial on the novel by yours truly. Or find out why King’s works actually necessitate a cinematic universe.