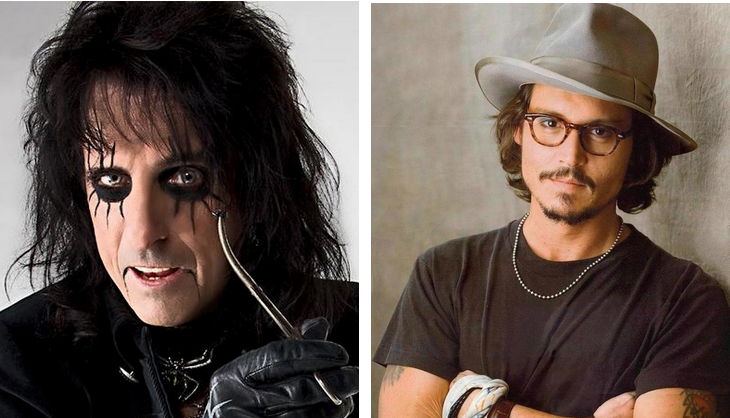 Johnny Depp previous railed against actors who play in bands, but after his latest box office dud, he may have had a change of heart. Depp has teamed up with Alice Cooper and Aerosmith’s Joe Perry for a new supergroup called The Hollywood Vampires.

The trio will perform their first show together at this year’s Rock in Rio Festival. Taking place September 19th – 27th in Rio de Janeiro, Brazil, the Vampires share the bill with Queens of the Stone Age, Faith No More, and Slipknot.

As Rolling Stone notes, The Hollywood Vampires take their name from an A-list group of drinking buddies, which included John Lennon, Harry Nilsson, Keith Moon, Ringo Starr, and Cooper himself as members.

Below, watch Cooper and Depp team up to cover The Beatles’ “Revolution” during a gig in 2012.