Jonny Greenwood reunites with guitar 19 years after it was stolen

Greenwood's Telecaster was stolen during Radiohead's tour in 1995 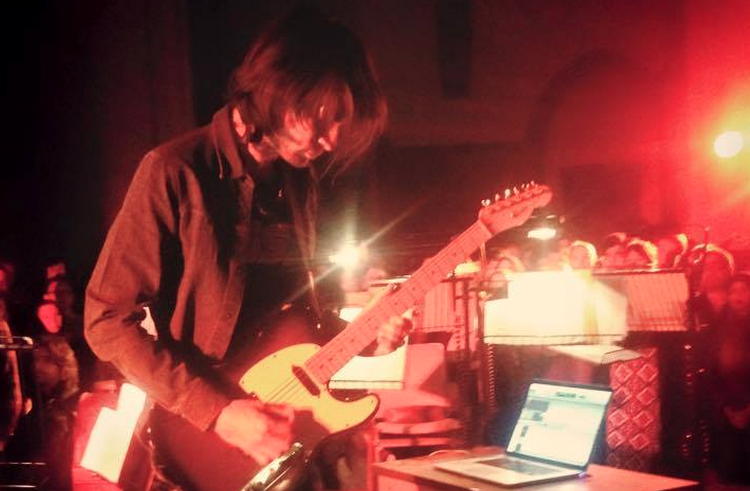 This weekend, Radiohead’s Jonny Greenwood performed with the London Contemporary Orchestra Soloists at St. John the Evangelist Church in Oxford, England. Radiohead gear site The King of Gear points out an interesting footnote about the concert: Greenwood played an Ebony Frost Fender Telecaster Plus, his Bends-era guitar which was stolen while Radiohead was touring in Denver in 1995.

Recently, someone recognized the guitar and contacted The King of Gear, who put them in touch with Radiohead’s guitar tech. 19 years later, Greenwood was reunited with his Fender and got to play it on stage. Maybe he’ll also pull it out when Radiohead returns to the studio in March.