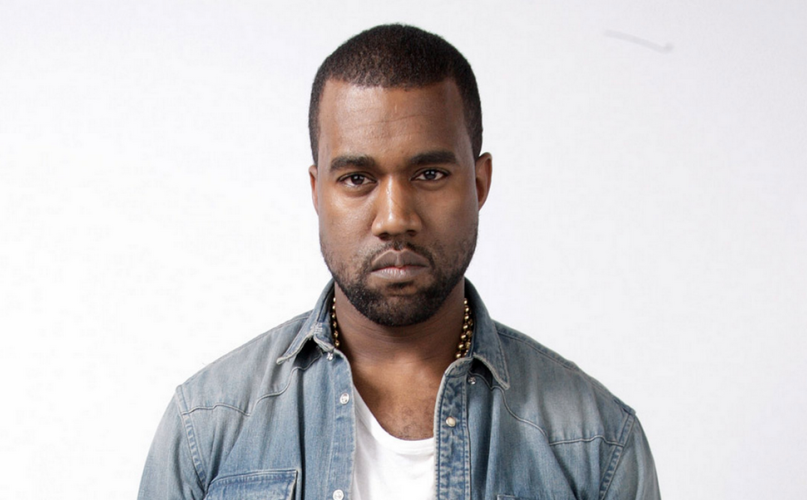 This evening, Kanye West appeared at the BRIT Awards at London’s O2 Arena. There, he used the opportunity to debut “All Day”, a ferocious new song that sees Kanye reclaim the rap throne following sing-song tracks like “Only One”, “FourFiveSeconds”, and “Wolves”.

Kanye previously described “All Day” as a song made for the club in the vein of “Don’t Like” and “Niggas in Paris”. The track features vocal accompaniment from Minnesota rapper/producer Allan Kingdom.

In typical Kanye fashion, his BRIT performance was truly a sight to behold, featuring a mob of people moshing on-stage and flamethrowers. Yes, flamethrowers. Watch the replay below.

And here’s an audio rip of the performance:

In a recent interview, Kanye said his next album, the follow-up to Yeezus, is 80% done and will receive a surprise release.