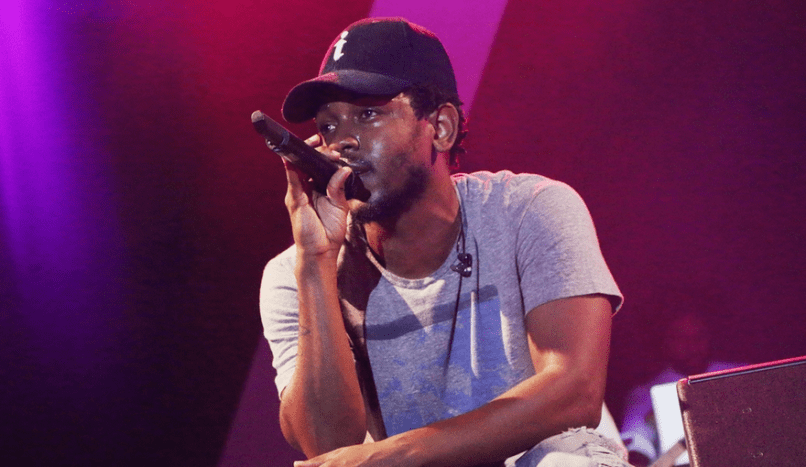 Kendrick Lamar has unveiled a brand new single entitled “The Blacker The Berry”. Produced by Boi-1da, the track features a gruff and brazen King Kendrick taking on his haters — racists in particular. Over a dusty, thumping beat, he proudly holds up his heritage like a weapon. “I’m African American, I’m African, I’m black as the moon,” he spits powerfully, adding, “Came from the bottom of mankind/ My hair is nappy/ My dick is big/ My nose is round and wide/ You hate me don’t you?/ You hate my people, your plan is to terminate my culture.”

“The Blacker The Berry” follows the release of “i”, which was awarded Best Rap Song and Best Rap Performance at the Grammys last night. It also ranked highly on Consequence of Sound‘s list of Top 50 Songs of 2014. Additionally, Kendrick debuted an as-yet-untitled song on The Colbert Report back in December. It’s unclear which, if any, of these songs will appear on Kendrick’s new album, due out later this year.