Kim Gordon rips Lana Del Rey: “She doesn’t even know what feminism is” 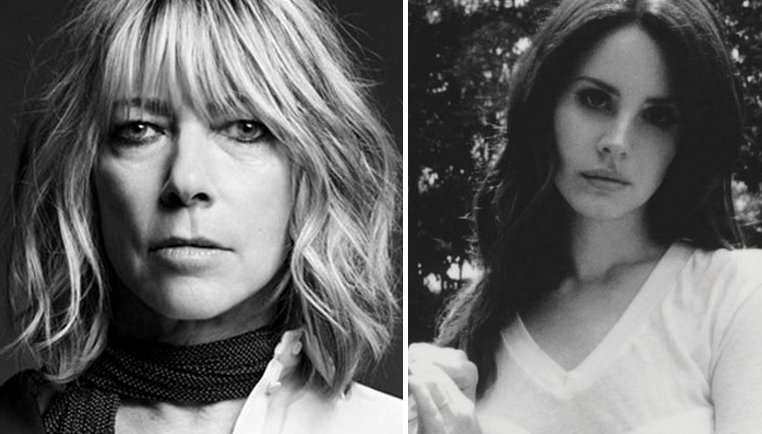 In an excerpt highlighted by writer Joe Keohane, Gordon blasts Lana Del Rey for representing the wrong ideals of feminism. Gordon writes, “Today we have someone like Lana Del Rey, who doesn’t even know what feminism is, who believes women can do whatever they want, which, in her world, tilts toward self-destruction, whether it’s sleeping with gross old men or getting gang raped by bikers. Equal pay and equal rights would be nice. Naturally, it’s just a persona. If she really truly believes it’s beautiful when young musicians go out on a hot flame of drugs and depression, why doesn’t she just off herself?”