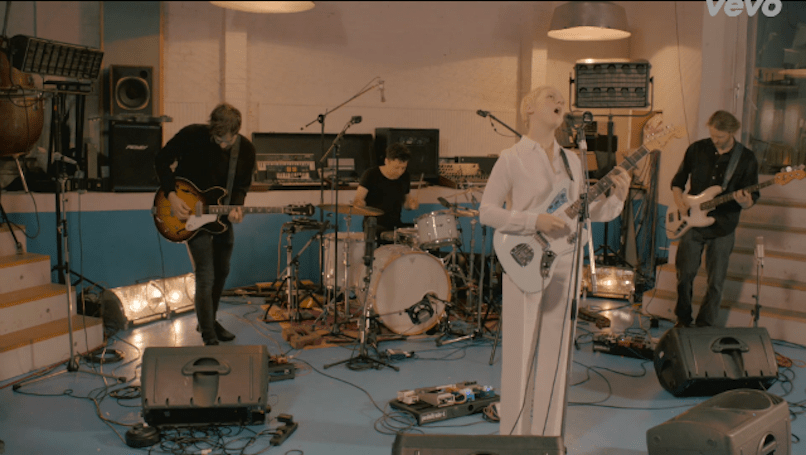 Late last month, Laura Marling unveiled “False Hope”, the latest single from her forthcoming album Short Movie. In the interim, it seems the mixing of the track has gotten a bit heavier. In the in-studio performance clip, Marling’s vocals rise fuller and without the support of backup singers. The low-end has been upped, as well, giving the entire song a slightly more menacing, weightier vibe. Check it out below (via Noisey).

One of our most anticipated albums of the year, Short Movie is due out March 24th via Ribbon. Besides “False Hope” and the title track, we recently got to hear another of the album’s songs (along with two reportedly non-album tracks) in the Marling-starring short film Woman Driver, which you can watch here.