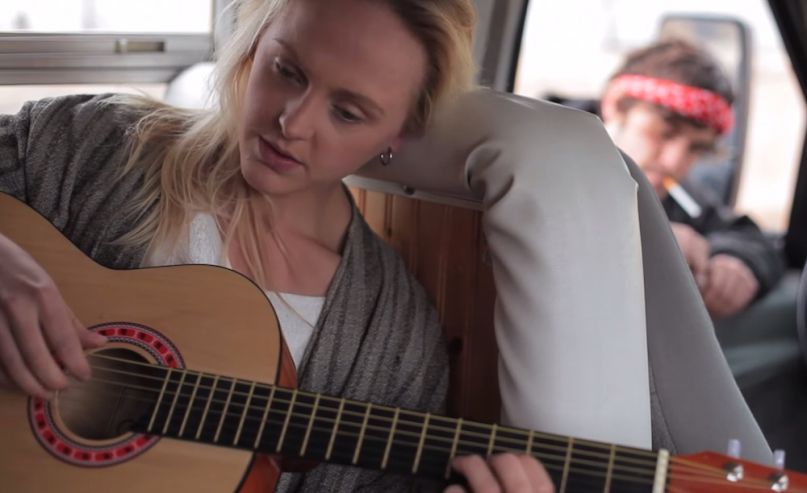 Laura Marling makes her acting debut in Woman Driver, a 2013 short film that was created as part of the 72-hour National Film Challenge in Marfa, Texas. The Chris Perkel-directed visual — which went on to win awards for Best in Genre, Best Actress, and Best Soundtrack — finds the UK songstress cast as a mysterious desert hitchhiker with a penchant for crooning from the back of strangers’ vehicles. As it turns out, three of the lovely folk ballads sung are all-new, including one that’s rumored to appear on Marling’s forthcoming album Short Movie. Watch Woman Driver in full below.

The highly-anticipated Short Movie arrives on March 24th via Ribbon. Check out the title track here.