Film is about Billy Milligan, the first person to use multiple personality disorder as a legal defense 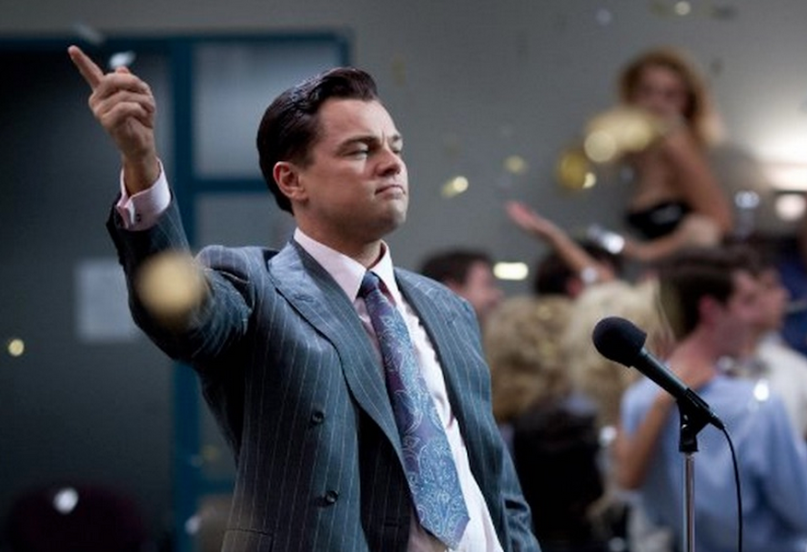 Leonardo DiCaprio is set to star in the forthcoming New Regency film The Crowded Room. The Oscar-nominated actor will play the lead role of Billy Milligan, a man known for his 24 different personalities and for being the first person to use multiple personality disorder as a legal defense.

The movie is based on Daniel Keyes’ 1981 nonfiction book The Minds of Billy Milligan and will be produced by DiCaprio’s own Appian Way alongside Jennifer Davisson and Alexandra Milchan. Jason Smilovic (Lucky Number Slevin) and Todd Katzberg have been tapped to write the adapted script.

DiCaprio — who is also attached to New Regency’s Alejandro G. Inarritu-directed film The Revenant — had reportedly been eyeing the long-in-the-works Milligan project for nearly two decades.

Below is a description of Keyes’ book:

Out of control of his own actions, Billy Milligan was a man tormented by twenty-four distinct personalities battling for supremacy over his body — a battle that culminated when he awoke in jail, arrested for the kidnap and rape of three women. In a landmark trial, Billy was acquitted of his crimes by reason of insanity caused by multiple personality — the first such decision in history — bringing to public light the most remarkable and harrowing case of multiple personality ever recorded.

Philip, a petty criminal; Kevin, who dealt drugs and masterminded a drugstore robbery; April whose only ambition was to kill Billy’s stepfather; Adalana, the shy, lonely, affection-starved lesbian who “used” Billy’s body in the rapes that led to his arrest; David, the eight-year-old “keeper of pain”; Arthur, the Englishman; Ragen, the “keeper of Rage” who possessed incredible strength; Allen, the con man; Tommy, the escape-artist, and all of the others, including men, women, several children, both boys and girls, and the Teacher, the only one who can put them all together. Each of these “people” play a distinct role in this often shocking true story.