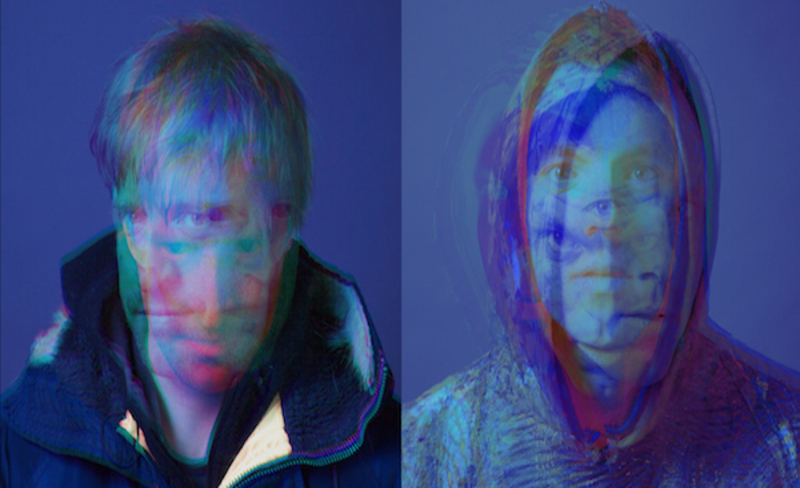 On March 24th, Lightning Bolt will release Fantasy Empire, the noise rock duo’s first full-length in some six years and their first with Thrill Jockey Records.

The follow-up to 2009’s Earthly Delights was produced over the last few years at the Machines With Magnets studio. Recording with hi-fi equipment for the first time ever, drummer Brian Chippendale and bassist Brian Gibson were afforded a “newfound sense of clarity,” which they used to “amplify the intensity they project. Every frantic drum hit, every fuzzed-out riff, sounds more present and tangible than ever before.”

As such, Fantasy Empire is “ferocious, consuming, and is a more accurate translation of their live experience. It also shows Lightning Bolt embracing new ways to make their music even stranger. More than any previous record, Chippendale and Gibson make use of live loops and complete separation of the instruments during recording to maximize the sonic pandemonium and power.”

Our first taste of the newly emboldened Lightning Bolt comes with album opener “The Metal East”. In an interview with Rolling Stone, Gibson said the album, and by extension this track, was created to portray “the way it feels for me when we’re playing, which is really intense.” If you’ve never seen the pair live, this barrage of bone-shattering percussion and cacophonous riffs serves as a truly jarring introduction. Listen in below.

Lightning Bolt will be on the road this April and May, opening select shows for METZ and Liturgy. Consult the full schedule below.