Lou Reed: “I thought The Beatles were garbage” 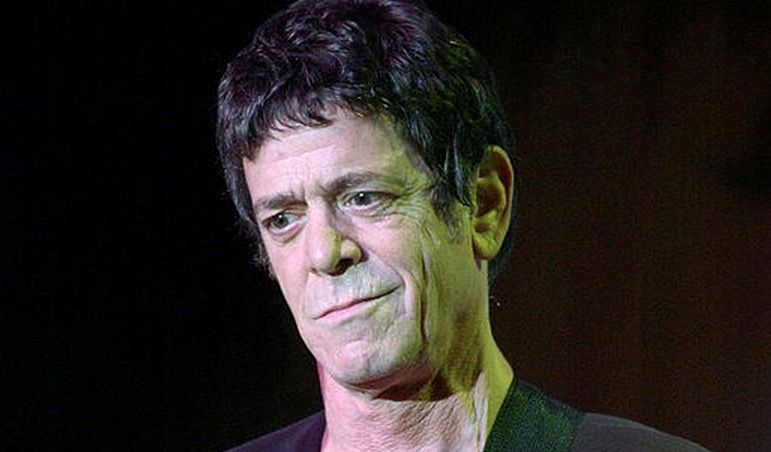 A newly unearthed interview with Lou Reed reveals The Velvet Underground leader’s thoughts on The Beatles, and they were not kind.

“I never liked the Beatles,” Reed said. “I thought they were garbage. If you say, ‘Who did you like?’ I liked nobody.”

The comments date back to a 1987 interview Reed did with journalist Joe Smith. PBS uncovered the interview and animated it for the latest installment of its Blank on Blank series.

In the interview, Reed explained The Velvet Underground’s purpose was “to elevate the rock & roll song and take it where it hadn’t been taken before.” He said of the band’s contemporaries, “From my point of view … the other stuff couldn’t come up to our ankles, not up to my kneecap, not up to my ankles, the level we were on, compared to everyone else. I mean they were just painfully stupid and pretentious, and when they did try to get, in quotes, ‘arty,’ it was worse than stupid rock & roll. What I mean by ‘stupid,’ I mean, like, The Doors.”

Watch the interview clip below (via Rolling Stone).