The lead single off the band's forthcoming seventh studio album 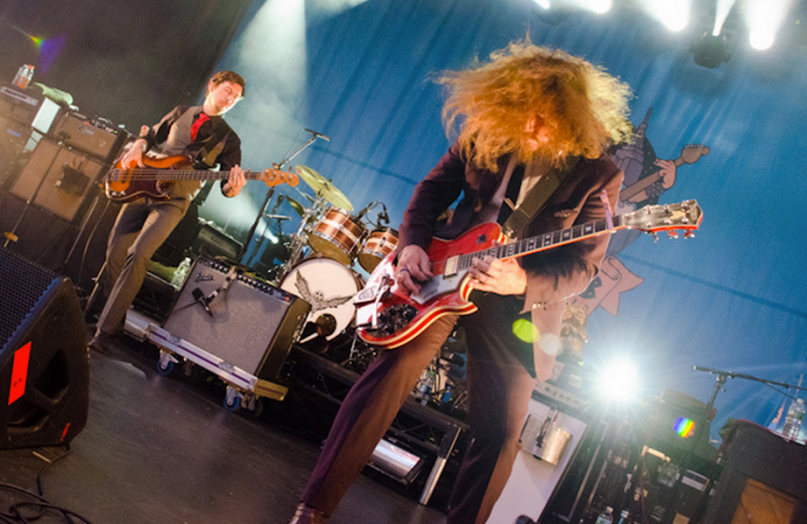 A gorgeous, infectious rocker, it’s flush with soaring hooks and jaunty piano. Frontman Jim James’ signature golden croon is on full display — both his upper and lower register! — and boy, it’s a powerful instrument in and of itself. Update: The single prematurely leaked and has been removed. Look for it next week.