According to new independent study, the surprise release of Songs of Innocence has paid off 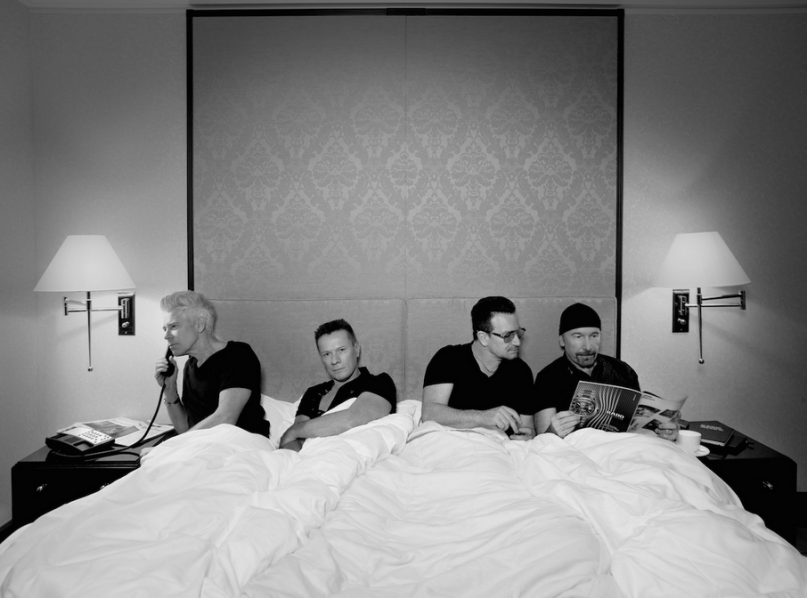 Remember when U2 released its new album, Songs of Innocence, in such a way that it magically appeared in your iTunes free of charge? (Or, perhaps, you might better recall all the steps required in order to remove it?) Well, the band’s little trick seems to have paid off.

Four months after Songs of Innocence’s September release, U2 accounted for “23% of all music listened on iOS devices throughout January 2015,” according to an independent study conducted by the Kantar Group and announced by the band. Even more impressive, the numbers put Bono & co. as the “most-listened-to act” on the iOS platform as a whole, beating out fan favorites Taylor Swift and Katy Perry, who garnered 11% and 8% of all plays, respectively.

“This is fantastic news,” Bono commented in an issued statement. “If these figures suggest that these songs still matter to people, then we’re knocked out. That’s all any songwriter wants.”

For what it’s worth, I “listened” to Songs of Innocence opener “The Miracle (Of Joey Ramone)” purely by accident on my iPhone because, ya know: a) It was just there and b) I was puzzled as to how it came to be there. Now I’m not saying that Apple’s millions of iTunes users proceeded in the same way, but if they did…

Read the full press release below:

“This is fantastic news. If these figures suggest that these songs still matter to people, then we’re knocked out. That’s all any songwriter wants.” — Bono

An independent study has concluded that U2 accounted for 23% of all music listened on iOS devices throughout January 2015.

The study, conducted by the Kantar Group, found that not only was U2 the most-listened-to act on the iOS platform, but that more users were listening to U2 than the second (Taylor Swift at 11%) and third (Katy Perry at 8%) runners-up combined.

Additionally, Kantar found that 95% of the U2 listeners listened to one or more tracks from the band’s current album, Songs Of Innocence.

“It’s nice to know that 5 months on so many people have discovered Songs of Innocence. In the end we just wanted people to hear the album. We took a big risk but today we can say that the experiment worked.” — The Edge