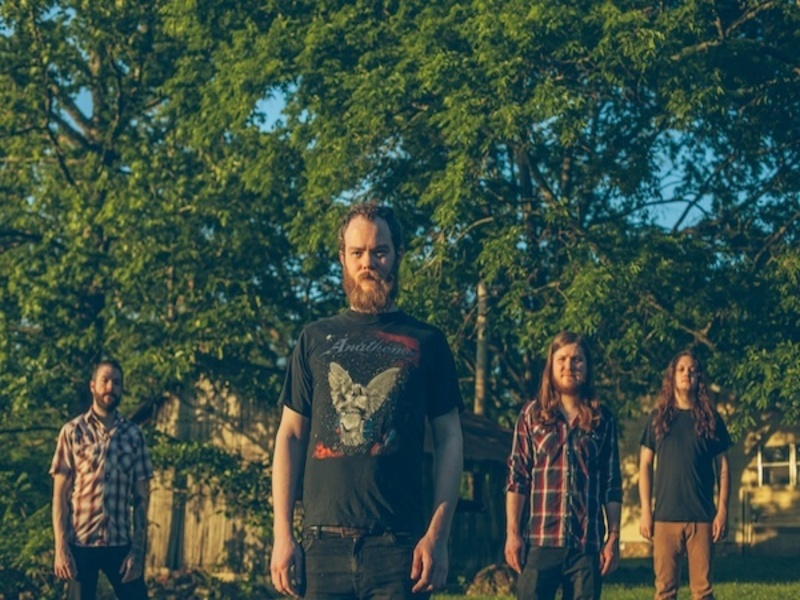 Next month, Pallbearer will join forces with Converge and At the Gates to embark on Decibel magazine’s annual spring tour. In anticipation, the band has shared an unreleased song as part of the magazine’s ongoing flexi-disc series.

Listen to the song over at SoundCloud. The disc itself comes included with the magazine’s April issue.