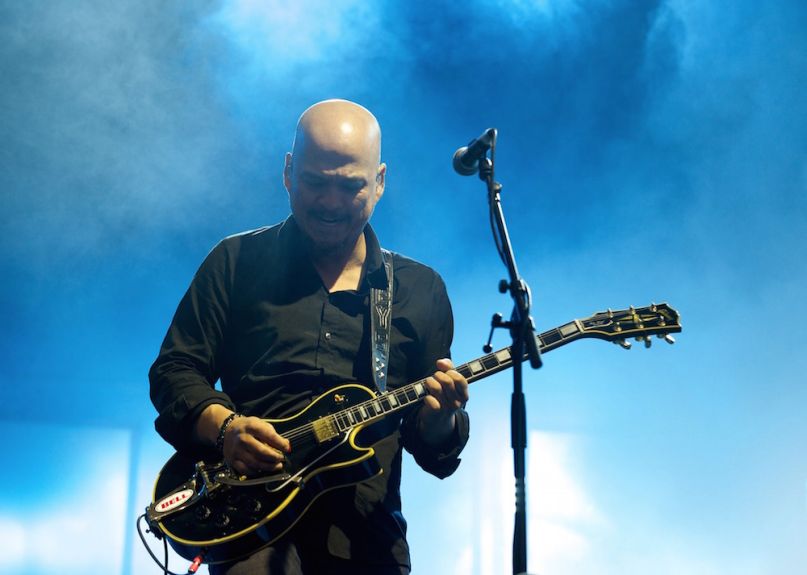 It’s been a big last 12 months for the Pixies: Not only did they reissue Doolittle for its 25th anniversary, but the band also released their first new album in over two decades, Indie Cindy. The alt rockers look to continue their streak, today announcing a spring North American tour.

Set to kick off on May 5th at the Civic Theatre in New Orleans, the month-long jaunt includes stops in Birmingham, Cleveland, and Burlington before wrapping up at the Amnesia Festival in Montebello, Quebec. According to a press release, the band will play new music as well as pull from their expansive discography. Consult the full itinerary below.