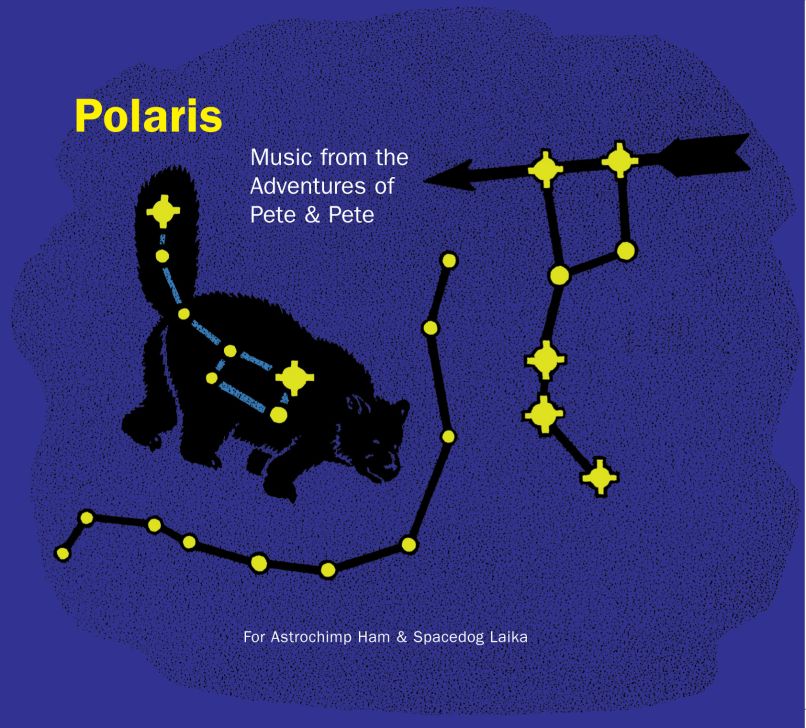 The sounds of Wellsville are coming home. Polaris, the once fictional, now very much real band from the classic TV series The Adventures of Pete & Pete, will see their one and only full-length reissued on vinyl this Record Store Day (April 18th).

Music from The Adventures of Pete & Pete was originally released way back in 1999, and has never before been pressed on vinyl. Remastered by Ryan Smith at Sterling Sound in New York City, the album’s 12 tracks have been shifted about slightly to accommodate the new format. You can find the new tracklisting ahead.

Polaris “reunited” in the summer of 2014 for its first-ever tour. In what’s good news for Kreb Scouts everywhere, the band will head back out on the road this spring to support the reissue. See the complete itinerary beneath the tracklist, followed by a video of the band performing album track “Coronado II” at the Pete & Pete reunion from 2012, Polaris’s first-ever live show.