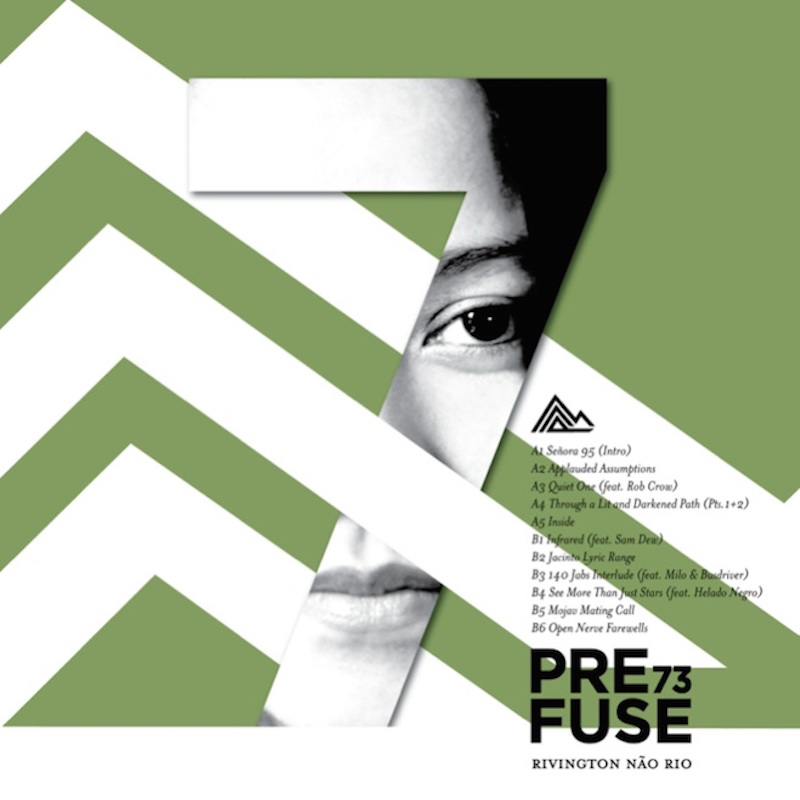 On May 12th, globe-trotting producer Guillermo Scott Herren, aka Prefuse 73, will release his new album Rivington Não Rio. The 11-track LP follows 2011’s The Only She Chapters and is due out via new label home Temporary Residence Ltd. According to a press statement, the record will serve as a “centerpiece to an epic triptych” that also includes two EPs, Forsyth Gardens and Every Color of Darkness, which are scheduled to hit stores on April 28th and July 14th respectively.

Herren’s first Prefuse 73 album in nearly four years, Rivington Não Rio “revels in the kind of compassionate complexity that Prefuse 73’s greatest works,” but also includes a newfound emphasis on patience. “Herren’s ability to marry the manic to the melodic has always been uncanny, but here it feels downright magical as the songs inhale with his trademark sense of urgency…then exhale in longer, more revealing breaths,” the press materials explain. “The prismatic textures that have long been a staple of Prefuse 73 are bound to beats and melodies with the spirit of hip-hop and the subtlety of modern minimalism.” Guest collaborators include Helado Negro, Pinback’s Rob Crow, and Busdriver, among others.

Our first taste of Rivington Não Rio comes in the form of “Infrared”, a glitchy yet soulful number featuring Jessie Ware collaborator Sam Dew. Listen in below.